Aberdeen 'now one of cheapest cities' to rent property 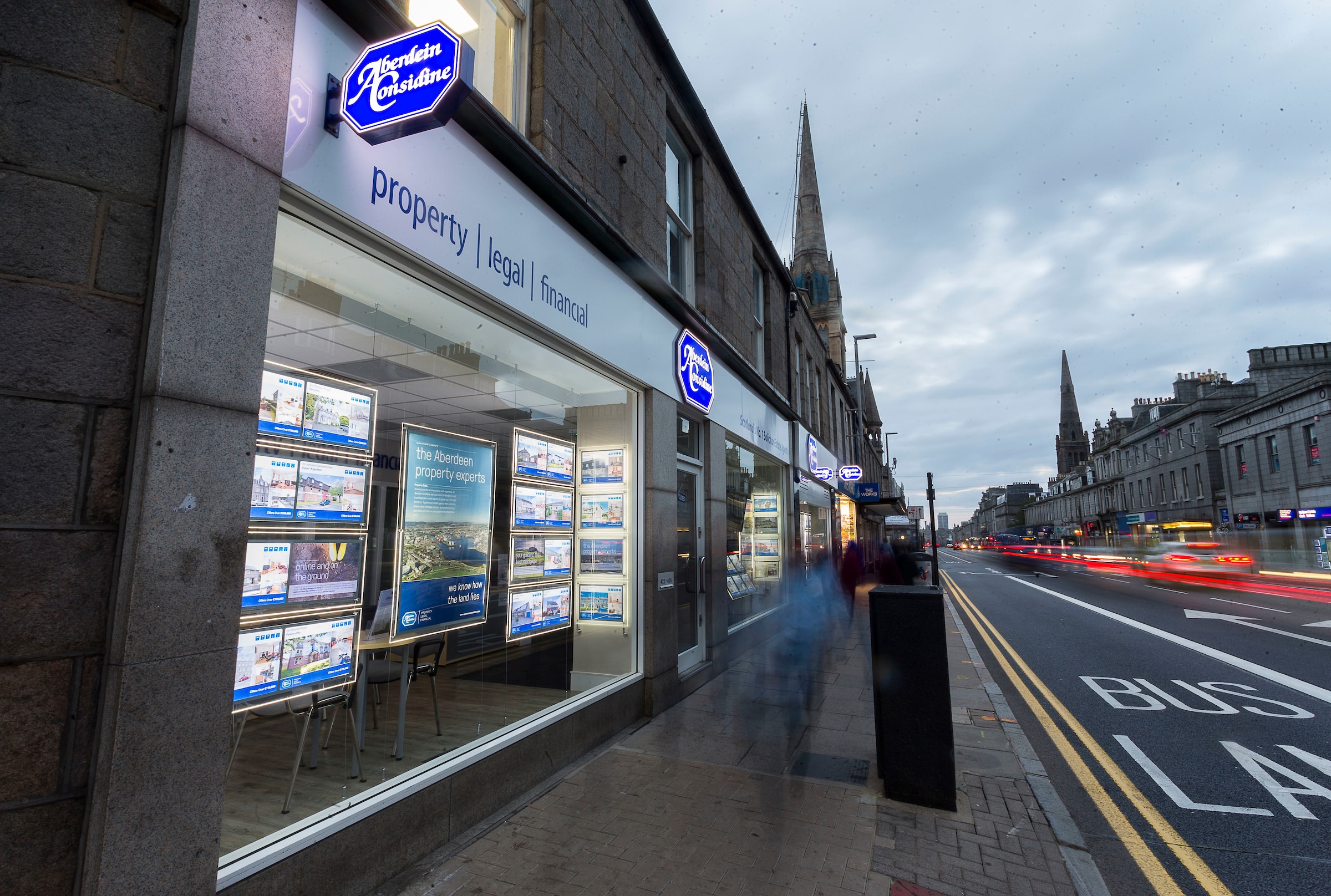 A new report has outlined major shifts in the Scottish property rental market - with Aberdeen now ranked as one of the cheapest cities to lease a home.

The price of renting a home in Edinburgh has now hit a record high, mirroring the strength of the home-sales market in the capital.

The property-letting portal says in its latest market overview that, after two consecutive quarters of mild negative growth, the Scottish private rented sector returned to the black in the first three months of this year.

Rents in Edinburgh reached an all-time high in the first quarter -  achieving £1,062 per month on average, up 3.8% year-on-year.

The portal says: "Whilst this may be pleasing for landlords and concerning for tenants, the annual rate of growth does appear to have settled at around 3% down from the circa 5% in recent years.

"All main one to four-bed markets recorded positive annual growth of between 3% and 6%, as supply in the capital continues to decline.

"The average rental property in Edinburgh takes 27 days to let - up slightly on the first quarter of 2017 by two days."

The Glasgow rental market is reported to have achieved another significant milestone in the latest quarter, with average rents rising 1.2% year-on-year to reach £749 and passing the Aberdeen average.

Citylets adds: "As with Edinburgh, it is notable that the annual rate of growth has settled at a lower amount than in recent years at circa 2%.

The first quarter of this year saw rents in Aberdeen fall below the national average for the first time.

The portal says: "Whilst the market continues to level off, the average property to rent in Aberdeen now stands at £736 per month, down 4.2% year-on-year - some £44 below the national average which saw a sharp uptick this quarter driven by strong quarterly gains in both Edinburgh and Dundee. The average property takes almost two months to let - a far cry from the 13 days seen in 2013."

Dundee is said to have rebounded strongly from a sharp drop last quarter, where falls in larger properties weighed on the city average. Average rents rose from £552 in the final three months of 2017 to £614 in the first quarter of this year.

West Lothian saw a return to sharp annual growth - up 4.6% year-on-year, with all one to four-bed markets recording strong growth.

South Lanarkshire had strong year-on-year growth in one-bed markets at 3.8%, contributing to growth of 0.7% across the region.