Are Aberdeen rents about to start rising again? 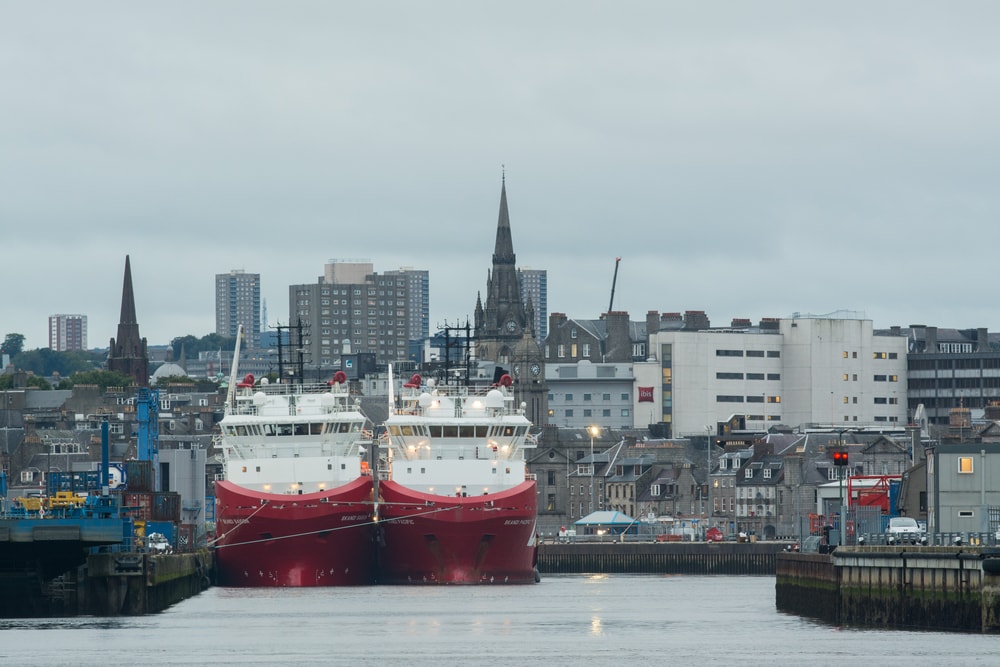 The private rented sector in Aberdeen could be on the verge of an upturn after being badly hit by the recent worldwide slump in the oil industry.

Citylets reveals in its latest quarterly report that average rents in the Granite City have managed to remain ahead of Glasgow.

Average rents in Aberdeen in Q2 continued to level off after previous steep falls - now down just 5.2% year-on-year and a far cry from the -20% recorded a year ago.

Property to rent in the Granite City typically now stands at £788 per month, just £1 below the national average.

Four-bed properties experienced a 4.5% gain on last year, the first recorded rise for any property type in Aberdeen for nine quarters.

It adds: "Significant further easing of the rate of decline in Aberdeen, coupled with business as usual in the central belt, saw the overall national average grow by 1.5% year-on-year to stand at £789 per month."

Citylets reports that rents in Edinburgh yet again recorded positive year-on-year growth to average £1,037 per month - up 5.2% as per the growth recorded in Q1 2017 and towering above every other location. All major markets recorded strong gains, with two-beds performing best, up 6% at £950 per month.

"It’s hard to foresee the capital market declining any time soon, nor falling below the £1,000 mark even during the quieter Q4 time of year," adds the property rental portal.

Glasgow on the rise

Meanwhile, the Glasgow market continues its rise - recording 5% annual growth to stand at £755 on average.

Citylets says this represents consecutive rises in the rate of growth for Scotland’s largest city in advance of the peak Q3 period and seems on a fixed upward trajectory.

It adds: "Whilst the city average is predominantly driven by growth in the one and two-bed markets, four-bed properties recorded a significant 10.1% growth on last year. Whilst growth has continued, Glasgow has not overtaken Aberdeen this quarter as the market in the Granite City continues to level off. Q3 will provide insight as to whether the markets may yet cross over."

Markets in other major locations around Scotland recorded steady figures, with rents rising around 1% in Dundee, West Lothian, South Lanarkshire and Renfrewshire.

The property rental portal concludes: "The outlook for Scotland’s private rented sector seems to be one of continued growth in major conurbations underpinned by the central belt and, should Aberdeen’s market fully level off or indeed rebound, we could see year-on-year rises back to 3-4% mark at the national level in the near future."