Rents in Glasgow and Edinburgh rise to record highs 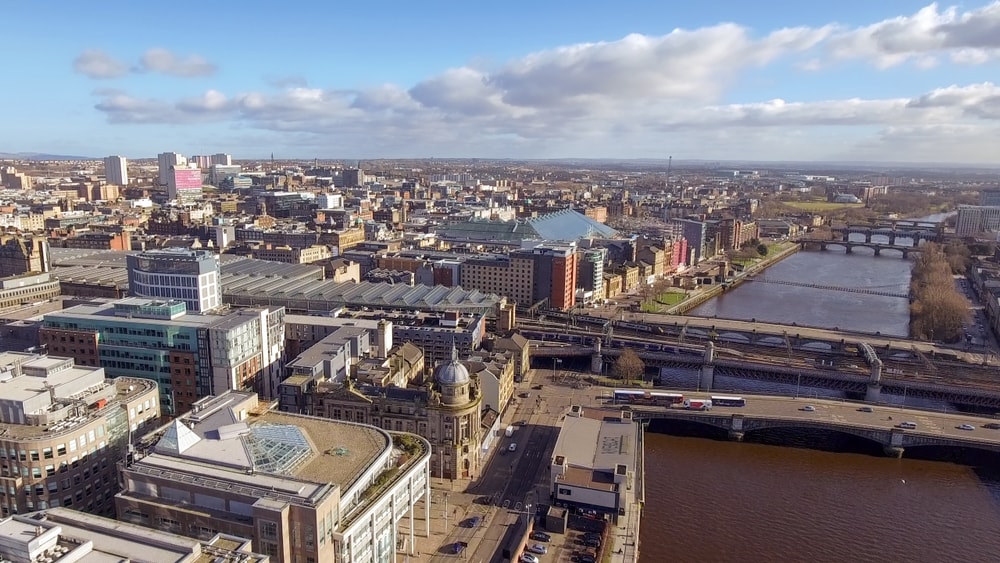 The cost of renting a home in both Glasgow and Edinburgh hit a record high in the second quarter of this year.

This has just emerged in the latest Citylets private rented sector market overview for Scotland.

Glasgow topped Aberdeen for rental prices at the start of this year and the average rental in Glasgow continued to pull away in the latest quarter - hitting £763 per month, £23 above the Granite City.

The biggest percentage rise in rents in Glasgow is for one-bed flats, where the average cost is up 4.5% year-on-year to £585.

Meanwhile, typical rents in the city are up 1.1% over the last year, and Citylets said this low growth will be pleasing for tenants.

Kenneth Urquhart, a senior lettings adviser with Aberdein Considine in Glasgow, told Citylets: "The second quarter has seen a very busy time for Aberdein Considine, with high levels of applicants for every property.

"There has been plenty of activity throughout the city - especially for two-bedroom properties - and this, highlighted with the number of tenants outstripping supply, will no doubt be the main reason for the increase we have seen in monthly rents.”

Citylets says property on the Glasgow market continues to move at almost the same pace as last year at 27 days on average.

It adds: "Of all Scotland’s main cities, the market in Glasgow appears best balanced as between supply and demand and represents relative stability in the market."

Rental costs in Glasgow have risen steadily in the last decade from an average of less than £600 a month in the second quarter of 2008.

Meanwhile, Citylets also says in its new report that the average cost of renting a home in Edinburgh has jumped by 4.8% year-on-year to £1,087 per month.

It describes this as a "noteworthy acceleration" on annual growth from the figure of around 3% recorded over recent quarters.

Citylets adds that the market continues to move at approximately the same pace as last year with an average time to let (TTL) of 26 days.

Rental costs for four-bed homes in Edinburgh gained most in the quarter, up 6.8% year-on-year, outperforming the city average TTL at just 20 days - down five days on last year and confirming the sustained demand for larger properties in the capital's private rented sector.

The Aberdeen rental market continued its decline in the second quarter, down 6.1% year-on-year.

The average property now rents at £740 per month with a TTL of 49 days - the same as the previous year.

But Citylets says Aberdeen landlords may be encouraged to note that one-bed properties fared best at just 2.7% year-on-year fall to a typical £469 a month with the average one-bed also renting four days faster than last year.

All main Dundee markets recorded positive annual growth in the second quarter of between 2% and 5%.

South Lanarkshire and Renfrewshire both experienced positive annual growth of 3.8% and 2.1% respectively, driven higher by sharp rises for four-bed properties.

Time to buy a home?

If you are thinking of buying your first home, Aberdein Considine can offer you everything you need under one roof.

As an estate agent AND independent financial adviser, Aberdein Considine can access more than 3,000 mortgage products from all the high street lenders – and in the vast majority of cases do not charge broker fees to arrange the loan.