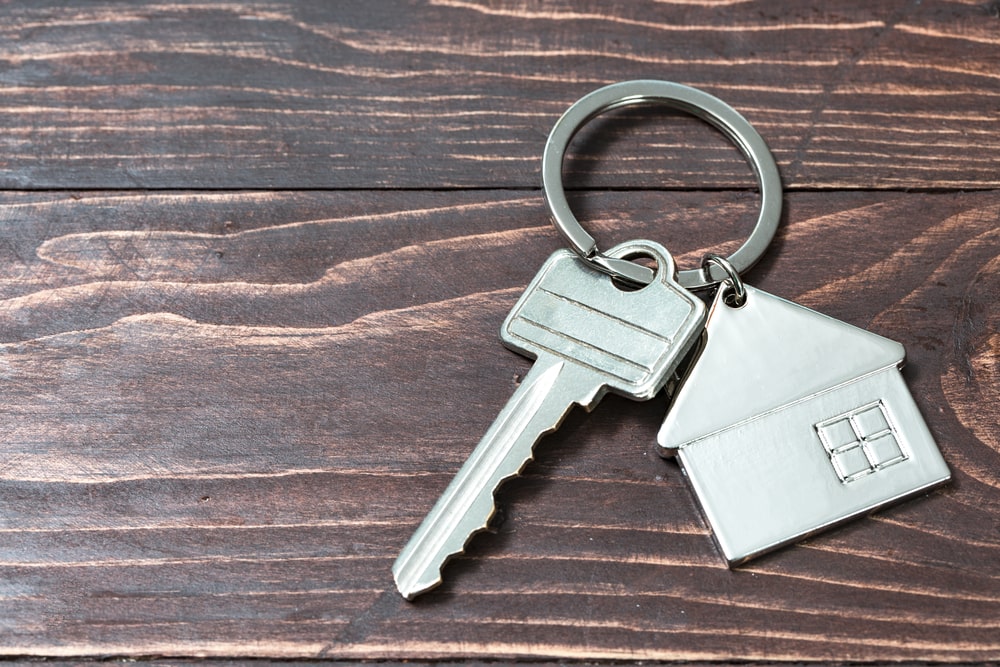 Landlords in both Edinburgh and Glasgow enjoyed big year-on-year increases in rents in the third quarter of this year, according to Citylets.

Aberdeen has meanwhile continued its progress towards a levelling off in rents after being hit by the recent oil sector downturn.

Adrian Sangster, leasing director at Aberdein Considine, told Citylets: “In the north of Scotland, we are continuing to experience a market where stock is not an issue, whilst in the south there is insufficient availability of properties to meet tenant demand.

"This is resulting in the almost-inevitable increase of rent values in the south compared to the continued reduction in the north, albeit at a much slower pace.

"Whilst there are some encouraging sounds from the oil industry with several new projects being announced, I do not anticipate it making too much of an impact in the north in the short-to-medium term.

"However, whilst the country’s legislators seem hell bent on discouraging landlords to remain in the sector, I can only see the rental trends in the south continuing unabated.”

Typical private rented sector rents in Scotland in the third quarter were up by 2.2% year-on-year to £789 per month on average.

The rate of rental growth in Edinburgh, which quickened in Q2, was sustained in Q3 - up by 5.6% year-on-year to another all-time-high at a typical £1,107.

Citylets says: "Positive annual growth in the capital has now been recorded for 32 consecutive quarters.

"The average time to let in Edinburgh during the peak Q3 period was just 21 days, and just 17 days for one-bed properties. The large majority of properties in Edinburgh (76%) are let within a month."

There have been some welcome signs of an improvement in the Aberdeen rental market.

Times to let in the Granite City have been getting shorter, dropping by four days to 45 on average  while one-bed homes were down by five days to 42.

One local letting agent said a number of properties had been let within a week of advertising - a significant improvement compared with previous quarters. Demand for quality one-bed properties was said to be high, with a lack of supply.

Knowing how the land lies comes with experience. At Aberdein Considine, we have been letting homes across Scotland since 1981.

By offering property letting, buy-to-let mortgages, conveyancing, property management and property maintenance together, we can help landlords see opportunities that others can’t.