Report reveals how much oil crisis has cut rents in Aberdeen 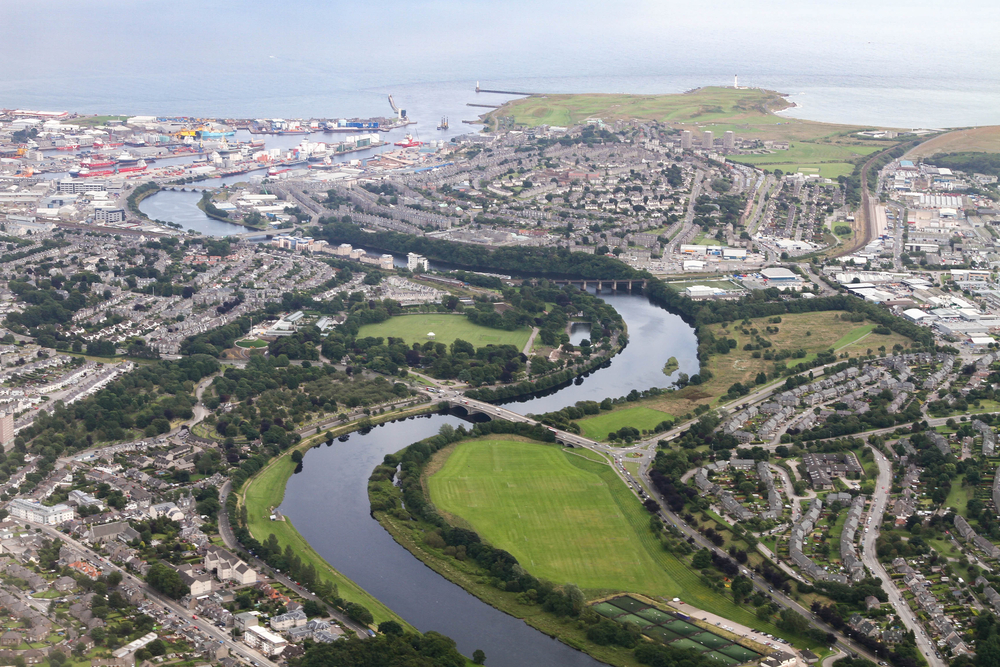 The average cost of renting a property in Aberdeen has now fallen by almost £4,000 a year due to the oil downturn.

Market analysis from Citylets has the typical Granite City property renting at £790 per month - a £320 reduction on the £1,110 it would have fetched at the end of 2014.

However, the Citylets report says that the rate of decline has now leveled off and that the north-east market may begin to see rents strengthening again as confidence returns to the energy sector.

Adrian Sangster, National Leasing Director at Aberdein Considine, said the low oil price has cut the number of energy workers moving to the north-east, resulting in lower levels of interest than landlords have become used to.

However, he said there is growing evidence that the market is slowly beginning to recover.

“We had a busy final quarter of 2016 with more new properties coming on the market and increased lets which is encouraging and hopefully a sign of things to come in 2017.

“It is my opinion that whilst the Aberdeen market has passed the worst, I am anticipating further minor falls in average rentals during the first half of 2017 before we start to see the beginning of a slow recovery.

“To paraphrase Winston Churchill I would suggest it is not the beginning of the end, but it is perhaps the end of the beginning.”

Citylets is expected to release an updated report in the coming weeks which expected to show further stabilisation in Aberdeen rents.

How does Aberdeen compare?

Elsewhere in Scotland, the Edinburgh market has edged closer to the £1,000 average rent mark. The average rental in the capital is now £984 per month.

Glasgow also continues its steady climb at a rate of around 5% year on year growth to stand at £728 on average.

Dundee is almost unchanged on the year before with average rents at £597.

We also offer a full property leasing and management service for landlords across Scotland, including Aberdeen, Edinburgh, Perth, Glasgow and Stirling. If you are a landlord, click here to see how we could help you.