Should private tenants be given right to buy after 3 years? 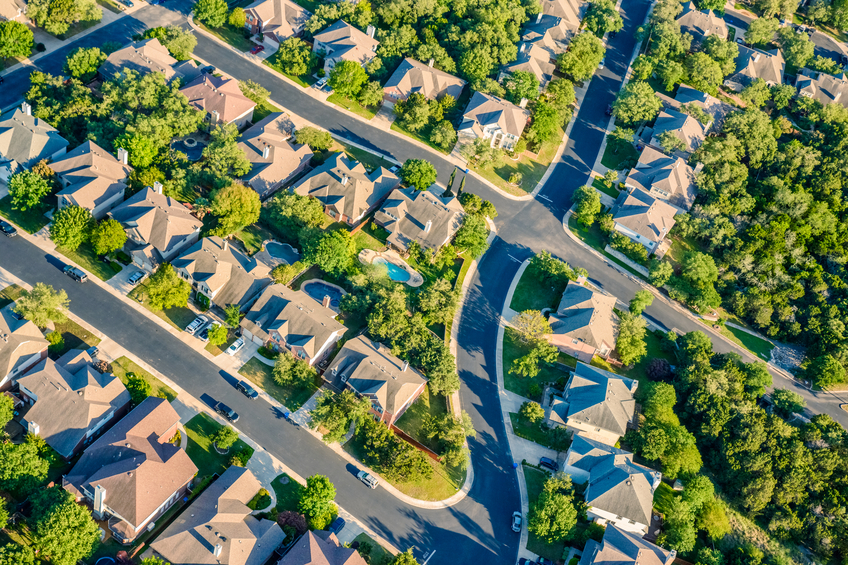 A think thank has called for the standard length of a tenancy in the private rented sector to be set at five years with tenants being given the option of buying the property at a discount after three years.

Civitas said that their proposals were aimed at reining in the demand which caused increases in house prices over the last 25 years and called for an end to government subsidies such as Help to Buy and mortgage guarantees which it claims have increased rather than reduced problems for those trying to get onto the housing ladder for the first time.

Civitas also want to impose a duty on the Bank of England to maintain a ratio of average house prices to average earnings within a specified range through monitoring mortgage lending.

Report author Peter Saunders says the decline of home ownership since 2000 does not reflect any significant change in people’s housing preferences.

Surveys find that the great majority of people in all age groups would still prefer to own, but increasing numbers can no longer afford to buy, he said.

Many under-forties, in particular, have been shut out of home ownership by rising prices and the demand for huge deposits on housing loans.

Mr Saunders criticised recent government attempts to resolve the affordability problem by subsidising buyers, saying they have only "thrown fuel on the flames".

He said: "Help to Buy equity loans and mortgage guarantees have almost certainly pushed prices even higher, and new pension freedoms have channelled more new money into housing. Demand-side subsidies should be wound up as the first step to restoring affordability."

Civitas has put forward two suggestions to tackle the problem.

The first is that the Bank of England should be given a statutory duty to regulate mortgage lending to keep the ratio of average house prices to average earnings within a specified range over the medium term.

Secondly, in order to rectify the existing generational inequality in access to home ownership, the Right to Buy (RTB), which is currently enjoyed by tenants in the social rented sector, should be extended to tenants of landlords in the private sector with discounts capped to prevent landlords incurring losses.

Mr Saunders added: "This RTB should not apply to properties less than 25 years old, landlords should be partially compensated by capital gains tax concessions when they sell, and the standard duration of tenancies in the private sector should be extended to five years."