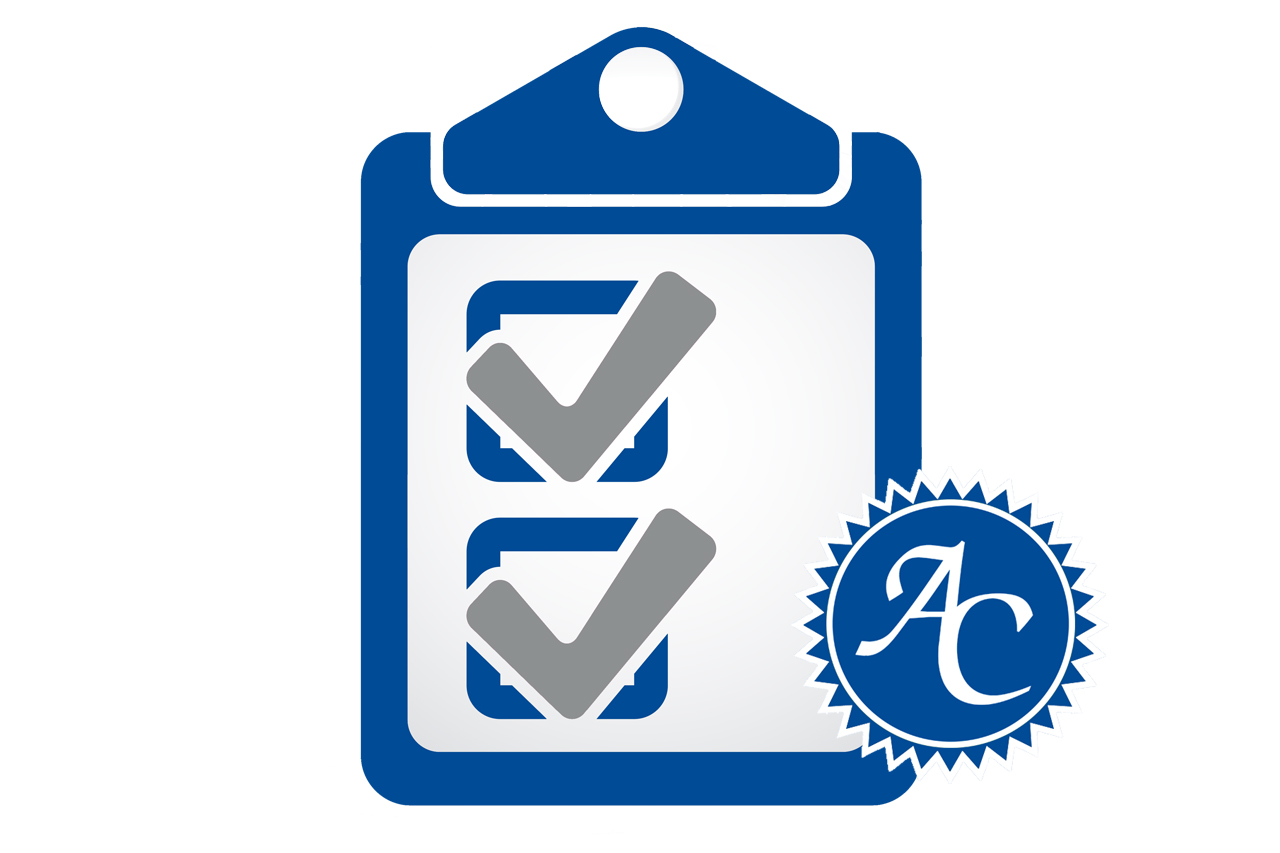 The report by the Behavioural Insights Team (BIT) focuses on what can be done to encourage customers in financial difficulty to take action earlier – either by seeking advice, or by engaging with their lender and the courts service.

The report makes a number of key recommendations, some which are already in place, but some which should be adapted by other jurisdictions including:

Any lenders interested in finding out more about the report and the work behind it can contact the BIT at info@behaviouralinsights.co.uk.

The Financial Conduct Authority (FCA) have issued a Policy Statement in response to their February 2015 consultation paper – CP15/3 – on their proposals for implementing the Government’s framework for buy-to-let mortgages under Part 3 of the Mortgage Credit Directive Order 2015.

In their paper, the FCA set out four areas which they wished to target to implement the legislative framework; the registration process, collection of aggregated data, widening of the FOS’s compulsory jurisdiction to cover complaints handling for buy-to-let mortgages; and modifications to other handbook modules to incorporate buy-to-let mortgages.

The FCA report ‘broad support’ for the proposals made by them in CP15/3 and that respondents recognised that the scope of the consultation was in line with the powers conferred on the FCA by legislation.

However, the CML was critical of the drafting of the proposals; citing four areas of concern. CML director general Paul Smee stated: "The Directive provides little if any benefit to UK consumers or the operation of the market. We believe that both the government and the regulator share this view. So, while we naturally recognise the need to comply, we believe that the UK should do so in a pragmatic way that disrupts the existing robust regulatory regime as little as possible."

Under the new legislation, lenders who wish to engage under the buy-to-let scheme will need to be registered by the FCA to do so. There will be an application form and a fees relating to this. In relation to this, the FCA will be conducting a March 2016 consultation paper on the periodic fees and FOS general levy.

According to ‘myhomemove’ UK homeowners have saved £701million since 4 December 2014 when changes came into play.

Doug Crawford CEO of ‘myhomemove’ -“The changes have a particularly positive impact on those struggling the most to get onto the property ladder, first-time-buyers, as they can now save more money towards a deposit for their purchase. “Under the old ‘slab’ system, there was a substantial increase in price at the stamp duty thresholds, which the reforms have reduced significantly, leading to greater movement up the property ladder and enabling homeowners to aspire to own properties that would have previously been unobtainable.

Nationwide have launched a new loyalty initiative for customers converting to buy-to-let through TMW; offering £250 loyalty cashback for doing so.

Paul Wootton, head of specialist lending, said: “Nationwide is taking a joined-up approach to helping home movers turn their existing home into a buy-to-let, while purchasing a new home in which to live.

“We are making it easier and more flexible for our customers to complete the process of securing two different types of home loan at the same time, helping those who may wish to live elsewhere but want to turn their existing property into an investment opportunity.”

Latest figures from CML show a fall in the first quarter of 2015 in the number and proportion of mortgages in arrears or ending in repossession.

The total proportion of all mortgages with arrears equivalent to more than 2.5% of the mortgage balance was 1.03% at the end of the first quarter, down from 1.24% recorded at the same time last year.

Encouragingly also, only 0.22% of all mortgages are in the most severe arrears band (more than 10% of balance) which is the lowest since the end of 2008.

Director General of the CML, Paul Smee comments “the underlying picture continues to be one of improvement and a continuing reduction in mortgage arrears and repossessions.”

The amount of cases where there have been data breach investigations within the financial services industry has almost trebled over the last two years.

A total of 791 incidents have been investigated since the beginning of 2013.

All of the major banks in the UK have reported incidents.

The investigations show that around 93% of the breaches were down to human error.

There has been monetary penalties of over £7.5million, £455,000 of which were against financial services organisations.

The banks are under increased scrutiny of how the financial services industry handles confidential personal and corporate data.

It is predicted that this figure will rise when the proposed reforms to the EU General Data Protection Regulation are enacted. The new legislation may introduce fines of up to 2% of annual turnover for a breach.

The responsibility lies with the bank to ensure that the correct documents are being sent to the customers and their information is being stored in a highly secure way.

Throughout 2014, the legal sector had less than one third of the volume of incidents reported by the financial services sector, however Information Commissioner Christopher Graham issued a warning to law firms last August.

Lenders and borrowers are side-stepping the rules that restrict interest-only mortgages by opting for loans that last as long as 40 years.

Last year, half of all first-time borrowers took out a mortgage with a term that ran for more than the normal 25 years, according to figures from the CML. In 2007, 30 per cent of first-time borrowers opted for these longer loans. This increase is the result of more restrictive new regulations designed to prevent borrowers getting into difficulties if interest rates rise.

Borrowers are sometimes forced to take loans for terms of 30 or 35 years, even though they would prefer a shorter-term deal and are often, in any case, locked into a rate that is fixed for two or more years. This is because longer-term loans mean lower monthly repayments allowing new borrowers to more easily meet the lender's strict affordability criteria.

Halifax now offer mortgages for up to 40 years, but the loan must be repaid by the time the borrower is 75. Santander has a shorter maximum of 35 years on repayment loans, with an age limit of 75. Interest-only deals will be offered for up to 25 years, but with a maximum age of 65.

This article looks at how banks and other financial services firms are obvious targets for sophisticated organised criminals. A report last year suggested that the average cost of cyber crime to a financial-services company in 2013 was $24 million.

The issue for financial regulators is that cyber threats are evolving and adapting continually. The regulators therefore expect firms to demonstrate that they have robust cyber-security defences in place.

UK regulators have sought to assess the UK financial sector’s vulnerability to cyber-attack by means of a cross-sector review of current risk management practices relating to cyber issues.

The FCA’s 2015/2016 Business Plan focuses on the risk that technological change could outstrip not only firms’ investment, and consumer capabilities, but also regulatory response.

There are early indications that the FCA may enforce disciplinary action in this area.

In considering enforcement action, the regulators will consider whether a firm has failed to meet its obligations to have adequate systems and controls to identify and manage their exposure to cyber-risks and will look at the firm’s approach to operation risk.

The FCA has also stated that it expects firms to provide redress for consumers impacted by cyber-crime perpetrated against financial institutions.