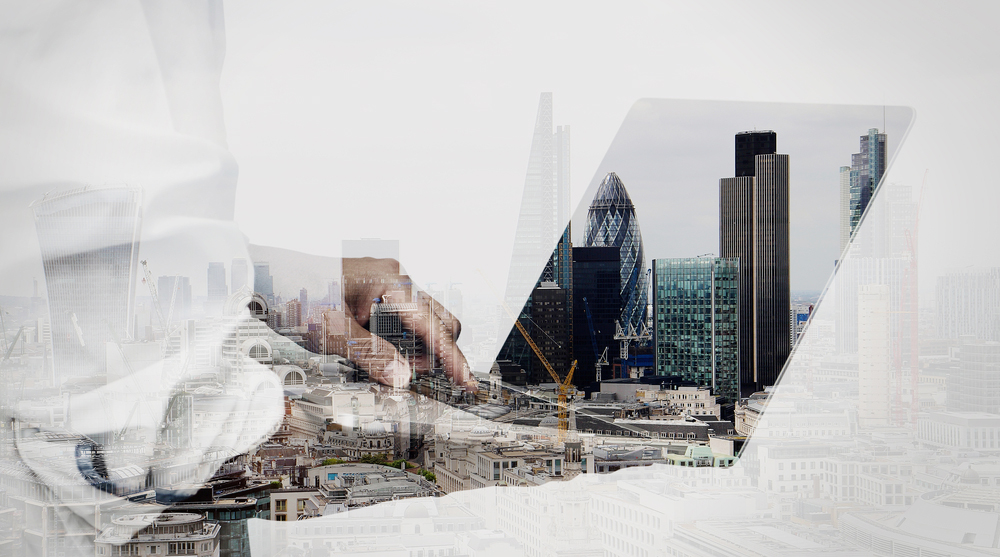 MPs are currently considering a new Bill which would allow lenders to make arrangements when customers are missing, which they are currently prevented from doing due to confidentiality rules and legal obligations.

The Bill would create a new concept of Guardianship which would still have the potential to ensure the customer’s interests are still are still the main interest in financial matters.

Guardians could be granted all or only some of the powers relating to property or financial affairs.

CML expressed hopefulness that lenders would be indemnified from liability if they were dealing with a Guardian in good faith. Provision is made for this in Clause 15.

CML supports the new legislation as they view it as a practical approach which will assist all those concerned in managing the financial matters of a missing person.

The Guardian is to be treated as an agent of the missing person, as appointed by the Court, and their authority to deal with matters is conferred from the Court ruling and the Bill.

Whilst this is not Scottish legislation, it will potentially affect Scottish cases whereby the customer has an English or Welsh domicile.

The Prudential Regulation Authority (PRA) has ruled that the loan-to-income ratio flow limits are to operate on a four-quarter rolling basis.

It was recommended, in 2014, by the Financial Policy Committee that mortgage lenders should not have more than 15% of new mortgages at or greater than 4.5 times their income.

This was monitored on a fixed quarterly basis for a year but will be changed to a four-quarter rolling basis from 2017.

This recommendation has been supported as it has been suggested that the change is likely to allow firms to manage the limit more effectively which in turn will reduce the potential need for sharp changes in lending.