Comment: CML’s Response to the Proposal of Rent Controls 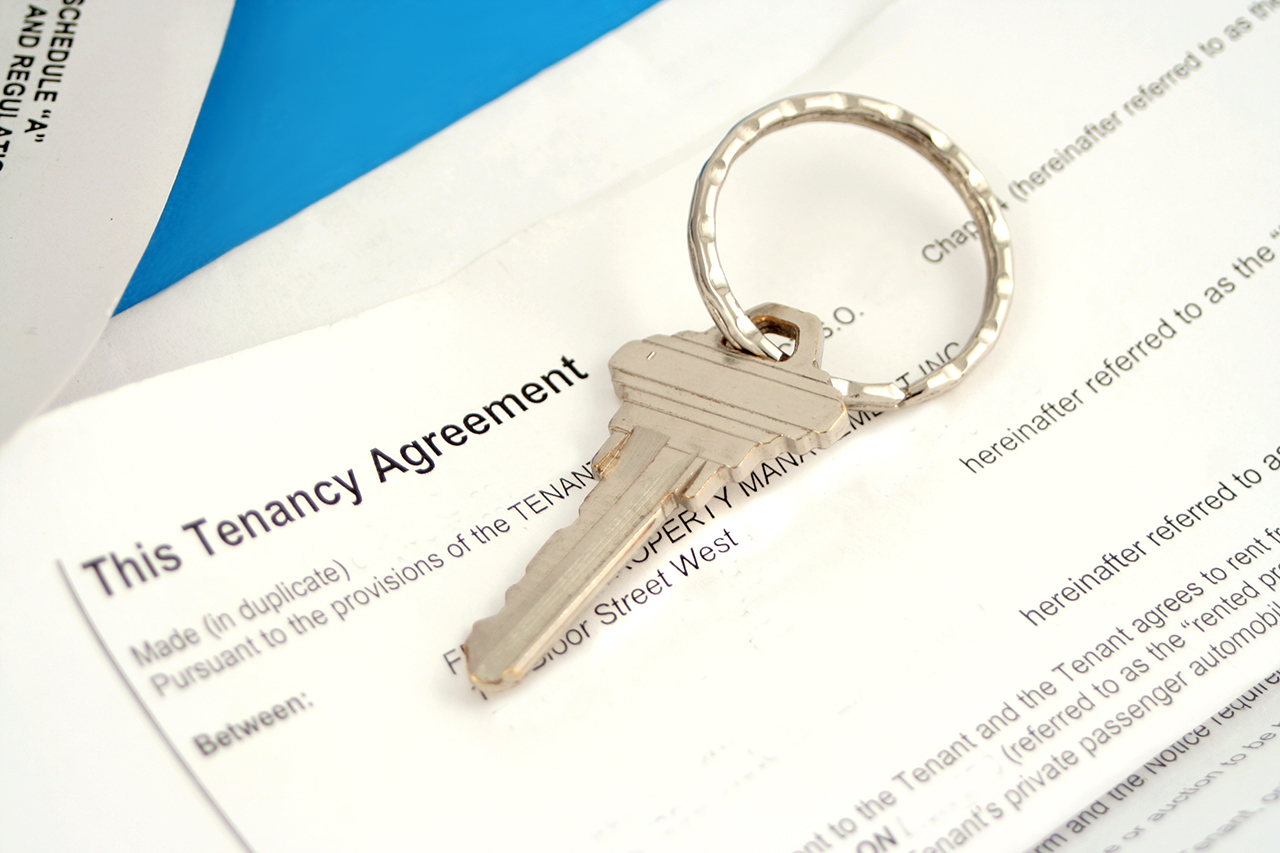 The Scottish Government is currently consulting on new tenancy rules for the private rental sector in Scotland, and the Council of Mortgage Lenders (CML) have recently shared their response to the proposals. In general the CML has said they will be welcoming many of the changes, however they do have several reservations regarding the proposals in relation to rent controls and the effect they will have on buy to let lending.

Currently the rental market sees wide variations from place to place in Scotland. Aberdeen and Edinburgh for example, much like the sales market in these cities, have seen above average increases in the last year. Most of this is due to lack of supply in these cities, the CML has therefore encouraged the Scottish Government to address the supply of homes in areas where this is a problem, and not try to enforce market rent controls.

The CML’s reasoning behind these concerns are twofold, firstly they feel that lenders may see the rent controls as an increased risk, and they will need to consider that the rental income will cover the mortgage costs and the impact that the rent controls may have. Secondly, they are concerned that Landlords themselves may also be discouraged by the proposals. They may not be able to afford to continue to invest in the property, or seek to charge a higher rent at the outset to offset the risk, which in turn may have an impact on the quality and the availability of privately rented properties. Therefore the concern is that it may leave tenants in a worse position.

Those in favour of rent controls are of course to make rental accommodation more affordable and could potentially allow rents to rise in line with inflation.

The CML are also concerned about the removal of the no-fault grounds for repossession, the CML believes “that Landlords need to have confidence in their ability to end a tenancy when they need to do so, otherwise this may discourage future investment in the sector”.

Furthermore they object to the provision to exclude the current ability of landlords and tenants to roll over tenancies on a monthly basis. The main objection is due to the fact that the existing arrangements provide flexibility for both, and allow Landlords to return to their properties if need be. If this is no longer an option in the system then the number of abandonments may also increase.