Some clarity on the Cohabitation Minefield: Pert v McCaffrey 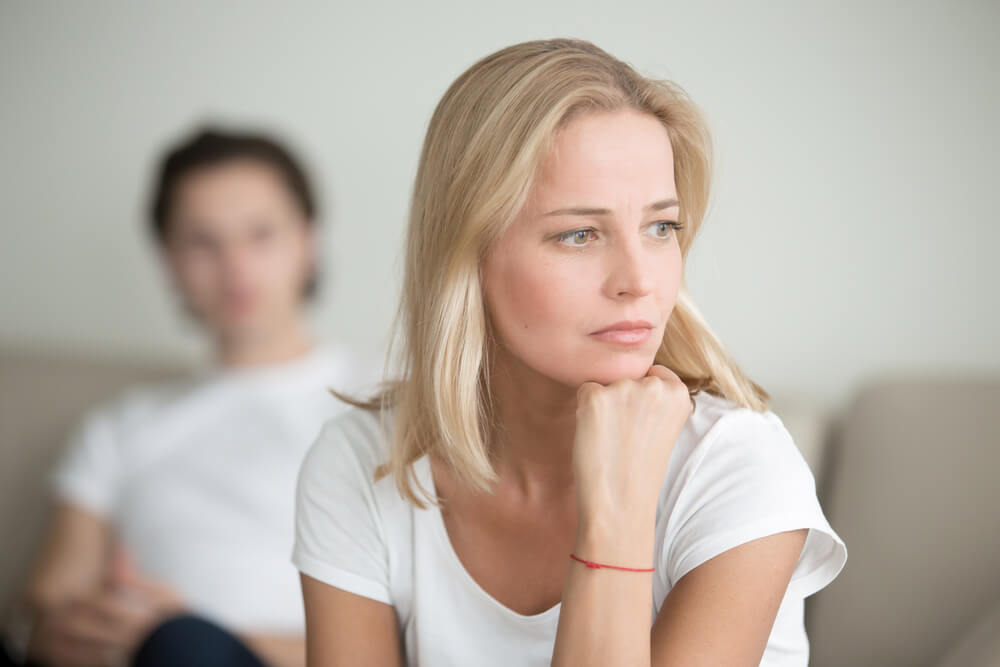 In today’s society, many couples are choosing to live together as opposed to marrying or entering into a civil partnership, writes Megan Hannah. These couples can enter into a cohabitation agreement at the start of their cohabitation, or at its end, in order to regulate how their assets will be dealt with should the relationship end. This will ensure their financial contributions, for example, in purchasing a jointly owned property are recognised and protected, particularly if they are unequal contributions.

In Scotland, there are some limited protections offered to cohabitants under the Family Law (Scotland) Act 2006 in the event of their separation.  However, many do not appreciate, or are not aware of, the very narrow timeframe they have in which to utilise these protections. A former cohabitee has only one year from the date of separation to raise a claim under section 28 of the Family Law (Scotland) Act 2006.

However, all may not be lost if this opportunity to claim is missed. There is a (limited) light at the end of the tunnel, or so it would appear from a recent Sheriff Appeal Court case – Pert v McCaffrey. In this case, Miss Pert raised an action against Mr McCaffrey seeking a payment in excess of £40,000. Miss Pert and Mr McCaffrey began living together in 2004. At the time, both parties owned a property. Mr McCaffrey moved into Miss Pert’s flat in Glasgow and sold his property in 2005. Some of the net proceeds from the sale of his flat in Paisley were used to build a workshop at Miss Pert’s flat. Miss Pert advised the court that Mr McCaffrey made no other contributions to the household, as he had stopped working in July 2004. On the other hand, Mr McCaffrey told the court that he had helped pay off some of Miss Pert’s debt in addition to renovating the flat, thus increasing its value.

In 2008, the parties jointly purchased a house which was funded entirely from the proceeds of the sale of Miss Pert’s flat. Before the property was placed in joint names, Miss Pert sought legal advice and ultimately the reasoning behind the decision to place the property in joint names was twofold: - (a) the nature of their ongoing relationship which was expected to continue and (b) according to Miss Pert, Mr McCaffrey verbally undertook that in the event of their relationship ending, he would “walk away with nothing in view of the source of funds that facilitated the purchase of the property”.

In 2012, the parties’ relationship came to an end and Mr McCaffrey moved out of their property. In 2015, Miss Pert was sequestrated and in January 2017 her trustee sold the property using one half of the sale proceeds to pay Miss Pert’s creditors and the remaining half was paid to Mr McCaffrey. Miss Pert raised her action on the basis of “unjustified enrichment” as Mr McCaffrey received this sum “contrary to the undertaking” he had given previously. You might be thinking “but what about raising a claim under section 28 of the 2006 Act?” Well she was time barred from doing so. In any event, Miss Pert advised the court that she did not raise section 28 proceedings within the time limit because she had no reason to believe that Mr McCaffrey would not honour his original undertaking.

Mr McCaffrey argued that the “only remedy” available to Miss Pert was now time barred and that she could not succeed in proceedings based on unjustified enrichment given that she did not pursue an alternative statutory remedy that was open to her at the time. He argued further that, even if it was available, it was now time barred. The action was dismissed at Paisley Sheriff Court on the basis that an action for unjustified enrichment could not be pursued by Miss Pert due to her failure to explore her statutory claim under section 28 of the 2006 Act. Miss Pert appealed and the matter was sent to the Sheriff Appeal Court to be considered by a bench comprising of five Judges, who ultimately granted decree of absolvitor meaning Miss Pert lost her case. However, this was not for the same reasons as given by the Sheriff in Paisley.

Lord Carloway observed that the “fundamental problem” for Miss Pert’s case was not that she didn’t exercise her potential remedy under section 28 of the 2006 Act but that she didn’t consider the possibility of other common law remedies. Miss Pert’s argument was that they had reached an agreement whereby if they separated, Mr McCaffrey would convey his title and interest to the property into her sole name for no consideration. On that basis, it was open to Miss Pert to raise proceedings seeking specific implement of the agreement or seek damages given the house had been sold by her trustee in light of Mr McCaffrey’s breach of their agreement. In any event, Miss Pert’s potential remedies as outlined above were extinguished by way of prescription. Most claims in Scotland have a time limit on them as to how long you are allowed to wait to claim before your time runs out. This is called Prescription in Scots Law. Once a claim prescribes, your time has run out.

This case is certainly a step forward for cohabitees and their rights if things do go ‘pear-shaped’. It essentially means that if the one year time limit is missed and a section 28 claim under the 2006 is no longer open to an ex-cohabitee, an action for unjustified enrichment can be raised, so long as all other potential common law remedies have been explored and exhausted.

Our team of specialist family lawyers is committed to helping you find the best solutions for you and your family to the whole range of family law matters.

We appreciate that every case, every client and every family is unique and we strive to provide an empathetic, effective and efficient service, tailored to meet your personal needs and budget.

If you would like to speak to one of our family lawyers about your circumstances, click here.