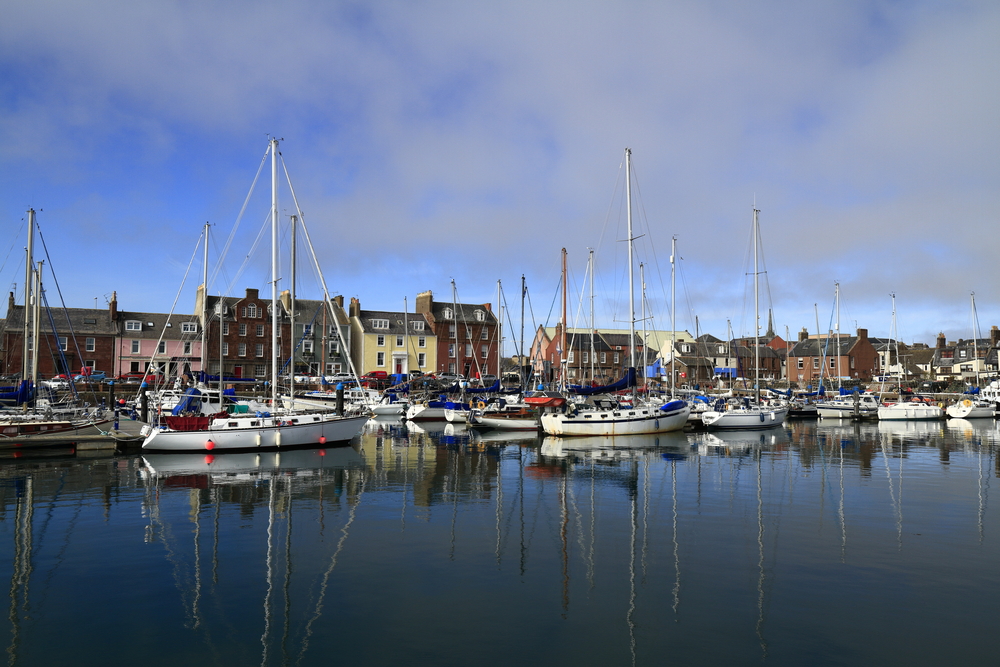 Living in Scotland’s commuter towns could save workers thousands of pounds, with Motherwell, Greenock and Arbroath cited as the most affordable places to commute from, according to new research by Bank of Scotland.

Living in Scotland’s commuter towns could save workers thousands of pounds, with Motherwell, Greenock and Arbroath cited as the most affordable places to commute from, according to new research by Bank of Scotland.

The study examined house prices from towns within an hour’s commute of Aberdeen, Edinburgh and Glasgow.

Average house prices were measured against average earnings, both locally and in relation to the nearest city.

With the average Edinburgh house price now at £225,133, by moving further away from the city, workers could pay around a third less for property.

Towns that are an average of 30 minutes away from Edinburgh, including North Berwick, Livingston and Bathgate, have an average property price of £154,038 – offering a typical saving of £71,095 or 32%.

Motherwell topped the list as the most affordable commuter town to Edinburgh, with an average house price of £130,268. This is 3.7x the average Edinburgh salary of £35,637. Kirkcaldy came in second with average house prices of £134,708 and a 3.8x earnings ratio.

Greenock is the most affordable town in commuting distance to Glasgow, with an average house price of £120,927. This is 3.9x the average Glasgow salary of £31,211. Motherwell came in second with a 4.2x average Glasgow earnings ratio.

Commuters to Aberdeen could pay more than they would to live in the city.

The Aberdeen average house price is £210,522, workers with an average 15 minute journey to work are paying 28% more for property with houses in the likes of Stonehaven averaging £269,126. Stretching further afield doesn’t add much of a saving with a half hour commute costing 11% more in property with the average price at £234,143.

Arbroath proved to be the most affordable location, with an hour commute and an average house price of £127,497. This is 3.4x the typical Aberdeen salary of £37,100. Keith came in second place with approximate house prices of £135,277 and a 3.6x earnings ratio.

A separate study, How Scotland Lives, also produced by Bank of Scotland highlighted that a shorter commute was a driver for increased happiness, with those with less than a 15 minute journey to work claiming to be happiest.