Commuter towns could save home buyers tens of thousands of pounds 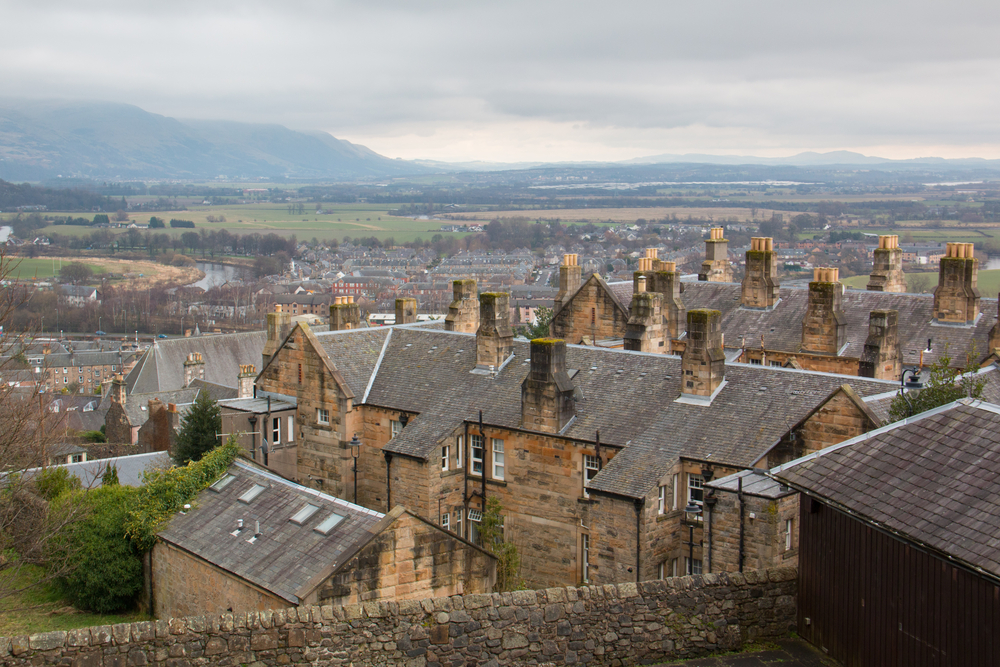 Workers in Edinburgh and Glasgow can save tens of thousands of pounds by choosing to live out of the city.

New research by Bank of Scotland discovered that house prices in places just 30 minutes rail travel time from Edinburgh – such as Dunbar, Falkirk and Livingston – are on average 36% lower than in the centre of the city.

But commuters are faced with an average £1,700 annual cost of travel to and from the capital.

The hour-long commute comes with an average annual rail cost of around £2,060.

Meanwhile, workers who live around 30 minutes rail travel time from Glasgow – such as those in Linlithgow, Stirling, Greenock and Motherwell – benefit from house prices typically more than £22,000 lower, with an average price of £148,614 compared to almost £171,000 in Glasgow.

An average annual rail pass from these areas costs close to £1,900.

But not all workers living outwith Glasgow are winners when it comes to home-buying costs.

City living is also proving cheaper for some workers in Aberdeen.

Bank of Scotland said the typical house price in the Granite City is close to just over £195,000 and, for commuters with a rail journey of approximately 30 minutes from Inverurie and Insch, houses are on average 21% more expensive at £235,361 than in the Granite City – while a rail pass will also cost £1,828 per year.

But workers living about 60 minutes outside Aberdeen, in locations such as Montrose, Huntly and Arbroath are able to buy homes at a typical cost of £159,093 - £36,000, or 19%, lower than in Aberdeen. However they do have to pay more than £3,200 for an annual rail ticket.

Graham Blair, mortgages director at Bank of Scotland, said: "Distance from work is often one of the deciding factors for purchasing a home.

"A major consideration for commuting to leading cities is that the typically higher income that can be earned tends to go much further in surrounding towns.”