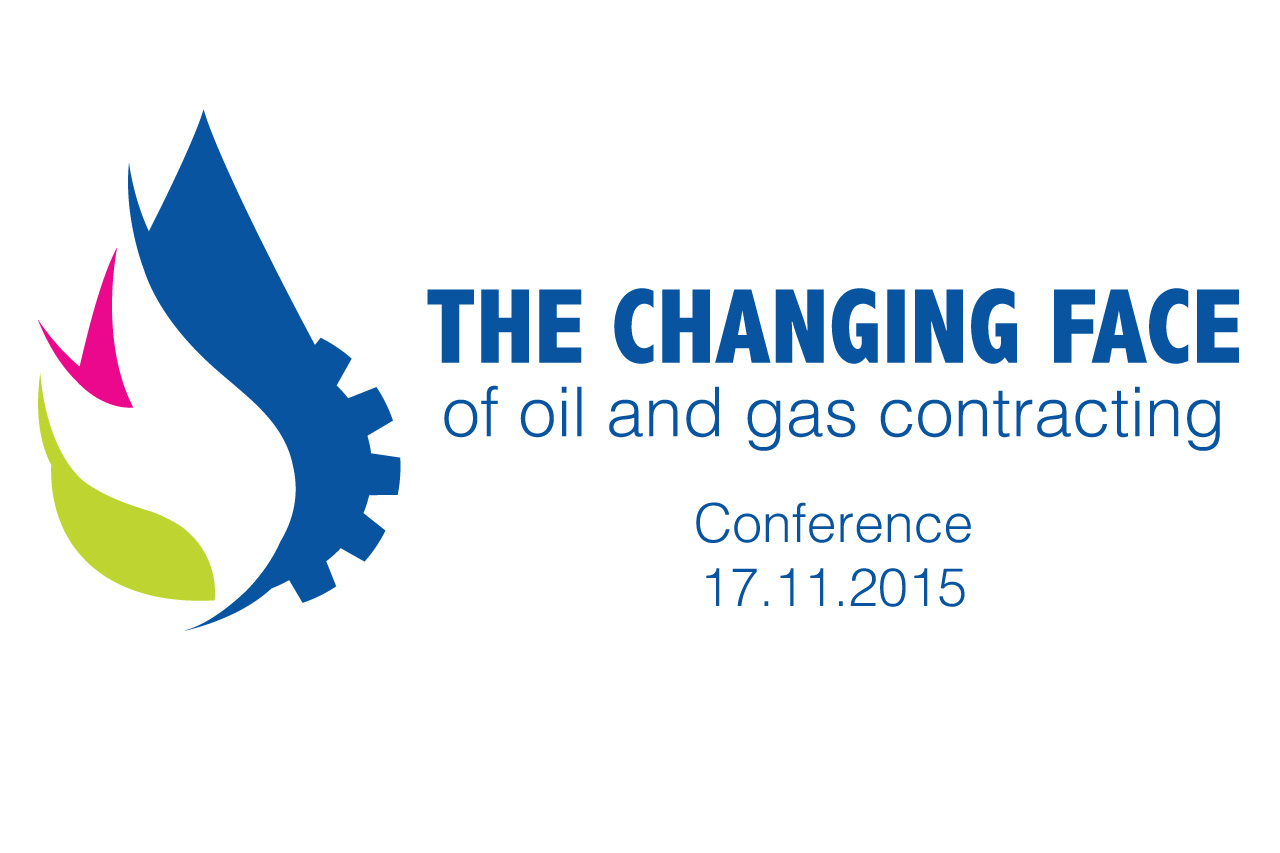 Specialists from Johnston Carmichael, Aberdein Considine, Prodrill and Caunce O’Hara – businesses which all work closely with the industry’s freelance workers – say trading conditions for their clients is becoming increasingly challenging due to a “perfect storm of economic forces and political interference”.

Contractors have borne the brunt of the 5,500 energy job losses following the decline in Brent Crude prices. Up to 20,000 more positions are expected to go before 2020 as companies adjust to lower prices and new fields becoming harder to find and commercially exploit.

The employment blow has been compounded by a raft of tax increases announced in a targeted attack by George Osborne earlier this year.

A special conference – ‘The Changing Face of Oil and Gas Contracting’ – was arranged by the four businesses to help workers deal with the changes.

The event, was held in Aberdeen on November 17, bringing together experts in jobs, taxation, wealth management and insurance to help contractors plan for the new landscape.

“Working conditions for North Sea contractors have changed irrevocably during the course of 2015,” a spokesman for the organisers said.

“Over the past 12 months, most have seen an erosion of employment opportunities. They also have to deal with what appears to be a clear attempt from the Chancellor to force workers out of contracting and into staff jobs.

“This perfect storm of economic forces and political interference has been a hammer blow to many in the industry.

“But there are still opportunities.

“Many of the changes – jobs, IR35, changes to dividend taxation, employment intermediaries legislation, wealth and pensions – will be among the issues discussed at the short conference.

“The interactive event – during which delegates can ask anything they want to know about the industry – is free of charge.

North Sea operators, including Shell, BP, Chevron and ConocoPhillips, have all announced cuts, a trend that has raised concerns about an emerging skills gap.

North Sea oil companies have been particularly hard hit by the near 55% decline in the oil price since June 2014, as they were already facing some of the industry’s highest operating costs in one of the world's most mature basins.

The oil and gas sector employs around 375,000 people and remains an important source of tax revenue, despite those receipts dropping.

Nevertheless, contractors also look certain to lose out on thousands of pounds of income due to changes in dividend Tax next year.

Self-employed contractors will pay an additional £2,000 in tax for an £80,000 contract under new rules.

In his second raid, contractors who are the sole employee of their own limited company will be prevented from claiming the NICs Employment Allowance. At present, contractors can offset the £2,000 allowance against employers’ NIC arising on ordinary salary.

In a third blow, he has also decided to proceed with the March 2015 Budget plan to ban tax relief on travel and subsistence expenses.