Revealed: The 'coolest' places to live in Scotland 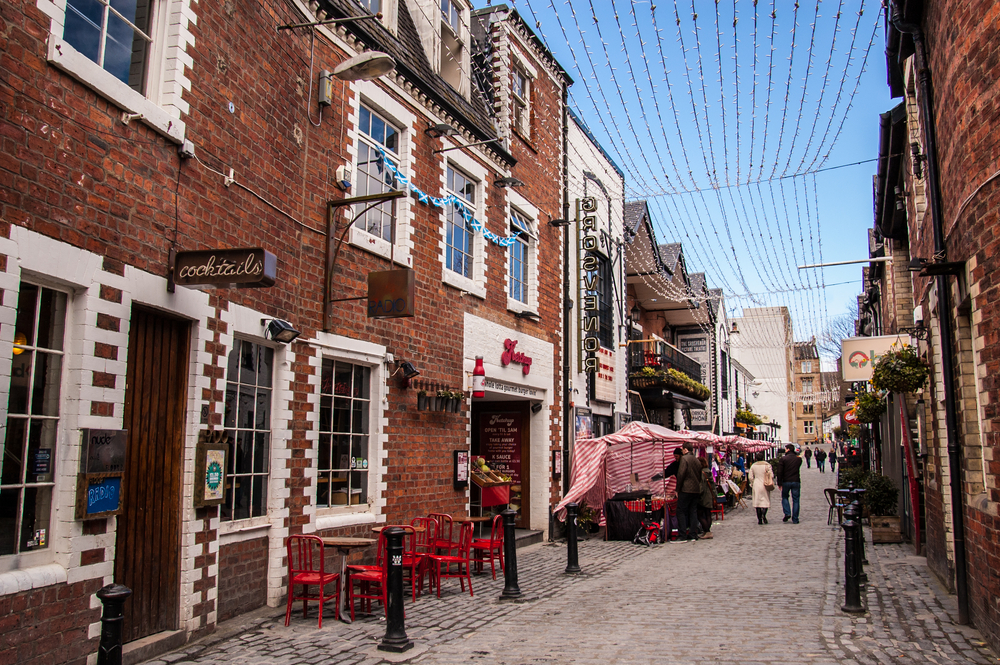 The West End of Glasgow and Leith in Edinburgh have been named as two of the trendiest places to live in the UK.

Both areas have have secured a place in The Times' guide to the coolest places to live in Britain, which details the UK's most fashionable places to move to.

Here's what the judges had to say about the Scottish entries...

The study praised Glasgow for having 20 top galleries and museums and Europe’s largest civic arts collection.

It added: "The Glasgow School of Art has produced 25 per cent of the Turner prize nominees since 2005.

"Glaswegians also know how to rave, with the city regarded as a world capital for underground electronic music.

"The West End and Finnieston have the best clubs and bars; Partick, which has been earmarked for investment, has spacious tenement flats and a farmers’ market held twice a month."

The judges also beamed about Leith in Edinburgh, which has consistently been one of Scotland's property hotspots for a number of years.

"Despite the annual Fringe festival, Edinburgh can be seen as too bourgeois to be cool," the judges said.

"However, Leith, the old maritime centre of the city, offers grit and creative spirit and is one of the fastest-growing neighbourhoods in Scotland.

"The Village pub has monthly pop-up theatre and a new street market has been given £1.3 million of funding."

The average home in Leith will set you back around £210,000, according to the latest figures from the ESPC.

The Sunday Times will reveal its annual list of the best places to live this weekend.

To search for the properties we have for sale in both Edinburgh and Glasgow, click here.