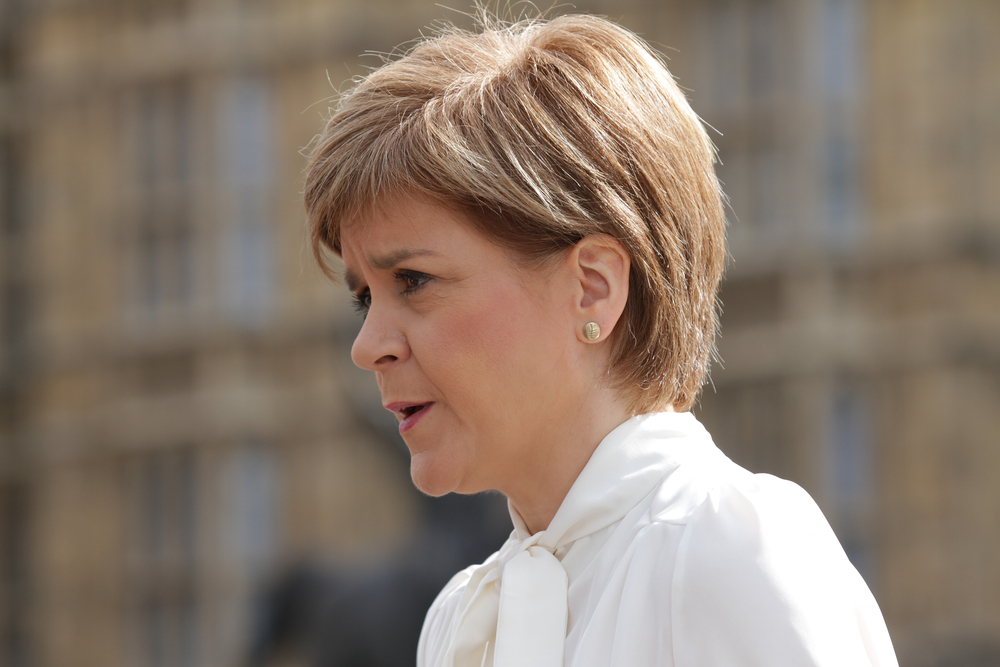 First Minister Nicola Sturgeon has announced a major shake-up of the Council Tax system in Scotland, ending the freeze from next year and adding up to £520 per annum to the country's biggest homes.

From April 2017, councils will be able to raise the levy by up to 3% as the SNP calls time on its nine-year cap on rates.

In addition, the rates paid by those in the four highest bands (E, F, G and H) will be adjusted in a move that will generate £100million a year. The additional revenue will be invested in schools through future local government settlements.

The 75% of Scottish households that live in bands A to D will be unaffected by this change to the band system and a further 54,000 households living in bands E to H on low incomes - more than one third of which are pensioner households - will be entitled to an exemption from the changes through the Council Tax Reduction Scheme.

Legislation will also be introduced to allow councils to end the council tax discounts that presently apply to second homes from April 2017 to support local housing markets.

The First Minister said the changes will help make the system "fairer".

She said: “Over the past eight years, our council tax freeze has helped households across the country, keeping bills affordable during difficult economic times while ensuring that councils receive the funding required to provide the services people need. The council tax freeze will remain in place for 2016/17 - a ninth consecutive year.

“However, the Commission on Local Tax Reform made clear that the present system could be made fairer. We are choosing to do this in a reasonable and balanced way that will also generate £100 million of additional revenue to invest in schools.

“These reforms to council tax bands will mean no change for three out of every four Scottish households, with those in lower banded properties paying no more than they do now.

“Households will also still, on average, pay less than those on equivalent bands in England and less than they would be paying had the council tax freeze not been in place."

Bob Fraser, Senior Property Partner at Aberdein Considine, which sells more than 2,000 properties a year across Scotland, said the additional tax burden is the second increase the top end of the property market has seen in 12 months.

"Selling homes at the top end of the property market has become much more difficult since the introduction of the Scottish Government’s Land and Buildings Transaction Tax (LBTT) in April last year," he said.

"This significantly increased the tax burden for anyone buying in the region of £300,000 and above. Increasing the Council Tax at this end of the market just adds further costs which may deter buyers.

"However, there do appear to be positive elements to the new policy as well. For example, the exemptions for pensioners are to be welcomed."

Speak to a local property expert

To speak to Bob or a member of his team about your property, call 0333 0066 333 or click here. Full details of the Scottish Government's reforms can be found here. The plans would be introduced if the SNP is re-elected on 5 May.