Here’s why to ditch city life for countryside living... 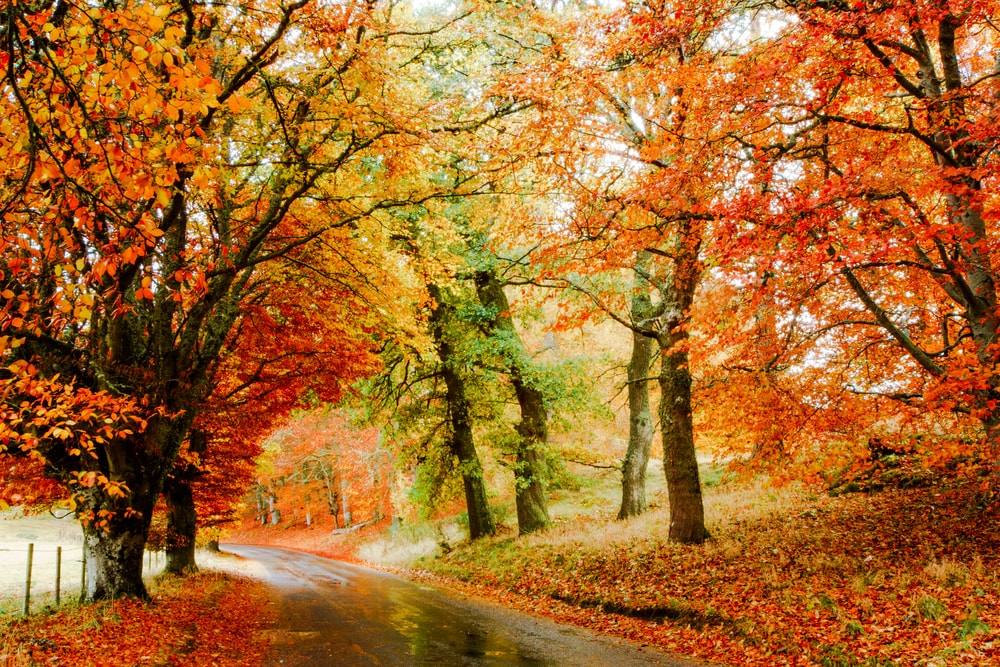 Workers in their mid-30s to mid-40s want to ditch their city existence in favour of the UK’s regions.

A survey commissioned by Nationwide Building Society shows that this is by far the most popular age at which people think they would consider escaping the hustle and bustle of metropolis life.

Londoners within the 36-44 age bracket are by far the most likely to relocate their home, with 88% opting to move from their mid-30s.

The poll of more than 2,000 British workers, which was conducted to better understand what drives people to relocate for work, found that almost a quarter of people (24%) would move for a job in the future.

While money is the biggest driver for shifting home (62%) for workers in Britain, almost half said they would relocate if their employer could offer a better work/life balance.

Meanwhile, 15% said the appeal of an organisation's culture or values would actually encourage them to move. This was significantly more relevant for younger workers (19% of those aged 18-24) than older groups (11% of those aged 55+).

The average travel time to work is 32 minutes, according to the survey, while Londoners face the longest average commute, at around 44 minutes. Some 12% of workers living in the capital spend more than an hour getting to work.

When it comes to staying away from home for work, the British average is six nights per year, but those in the East Midlands are most likely to also pack an overnight bag - spending an average of nine nights away from home. Men also spend around double the nights away than women (eight v four on average).

Katrina Hutchinson-O’Neill, Nationwide’s director of resourcing, said: “It was always assumed that to work for an innovative, leading organisation meant living in a metropolis. But our latest research puts pay to that view."

Looking for a home in the country?

As Scotland’s largest solicitor estate agent, we have hundreds of homes for sale in the countryside surrounding our biggest cities.