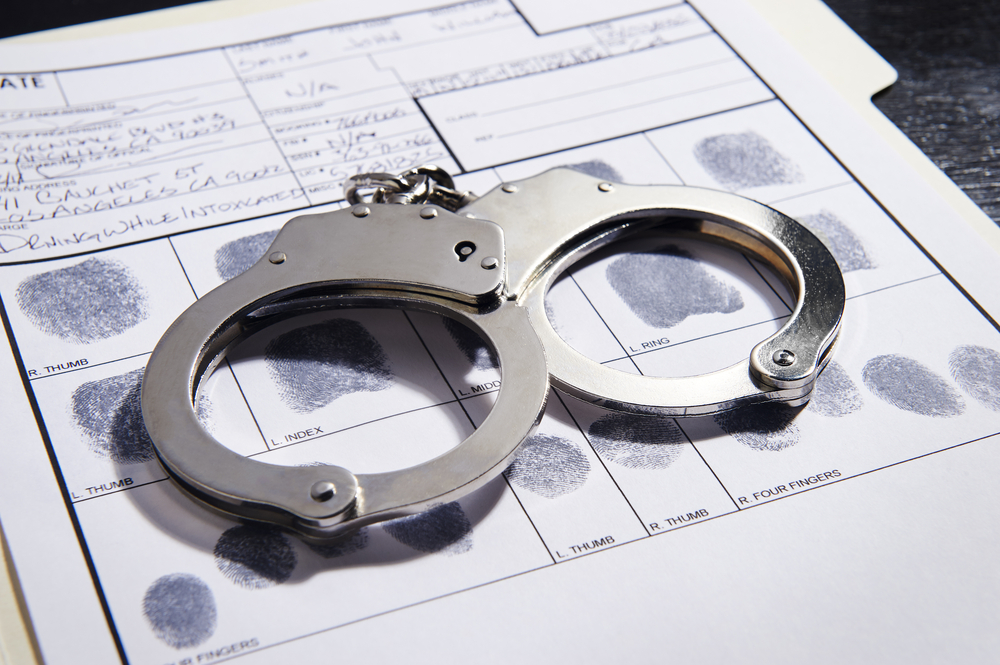 Changes are on the way in Scotland to the rules on the disclosure of previous criminal convictions to prospective employers.

The Scottish Government said the reforms will, from November 30, reduce the length of time that many convictions need to be made known by most job applicants.

For example, anyone aged 18 or older who received a six-month custodial sentence will in future only need this to be declared for two-and-a-half years rather than the current seven years.

Meanwhile, a fine will be considered "spent" and not require to be disclosed after 12 months rather than the current five years.

For those under 18 when convicted, the declaration period for a six-month prison sentence will be cut from three-and-half years to one-and-half years and a fine disclosure period will be six months instead of two-and-a-half years.

More than a third of adult men in Scotland are estimated to have a criminal record, and the reforms were supported across the Parliament when the Management of Offenders (Scotland) Act was passed in 2019.

The Scottish Government pointed out that the move will not change disclosure periods for more serious convictions which result in prison sentences above four years. Nor will disclosure rules for sensitive occupations such as teaching or medicine be altered.

Justice Secretary Humza Yousaf said: "Parliament agreed that current disclosure periods are too long. Employment and the skills, opportunities and hope that it brings, can support routes out of offending, thereby contributing to safer communities.

"These important reforms balance the requirement for safeguards to understand a person's recent offending behaviour with the need to allow people to move on with their lives - to seek gainful employment, support their families and contribute positively to their communities."

The changes are supported by the employer-led Release Scotland network, which is chaired by Keith Rosser.

He said: "The Management of Offenders Act is incredibly important for business. It removes many convictions that have no bearing on a person's suitability for a job from the recruitment process."

Employment law is a rapidly evolving and often complex area of the law. Specialist advice is therefore essential.

Our solicitors support businesses of all sizes on all areas of employment law from our offices in Aberdeen, Edinburgh, Glasgow, Perth, Newcastle and Stirling.

If you would like to speak to one of our employment lawyers about your business, click here.