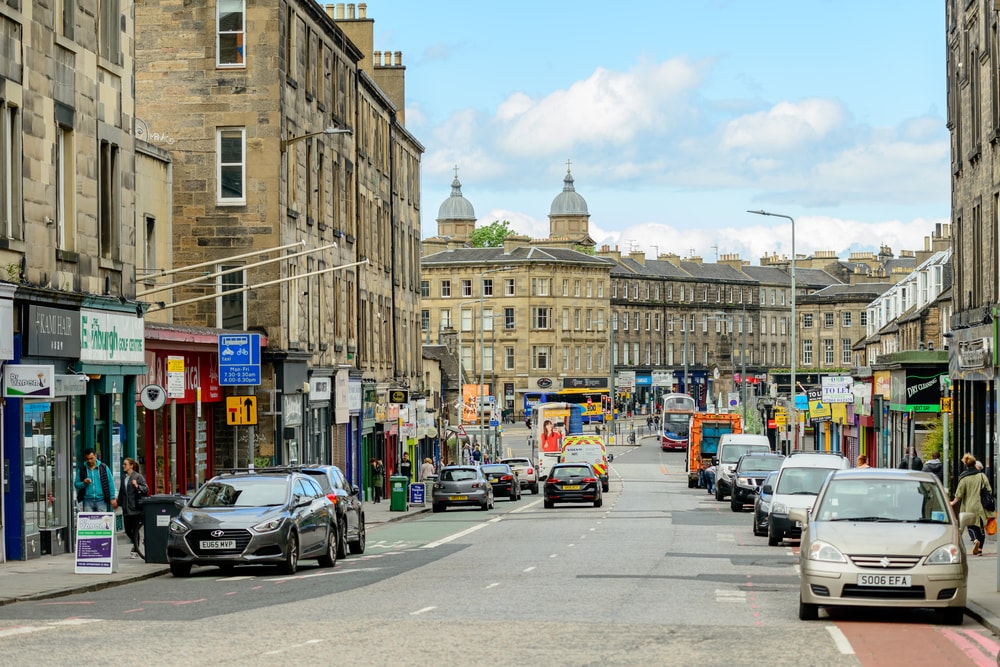 The Gorgie and Dalry area of Edinburgh is catching up with Leith as the most popular place for first-time buyers to buy a flat, according to ESPC.

It has also revealed in its latest house-price report for east central Scotland that the average time to sell a property in Edinburgh is now down to 14 days - the fastest rate seen in many years.

ESPC said the reason for this switch in popularity could be attributed to Gorgie and Dalry being one of the most affordable areas in the city where there is a ready supply of flats.

The median time-to-sell across east central Scotland fell to 16 days between April and June, which is 19.8% faster than the same period a year ago.

ESPC said the rapid selling times in Edinburgh can be attributed to the shortage of homes being brought to market, with a 5.8% decrease in the number of new property listings over the last three months.

The average selling price in Edinburgh increased by 6.4% over the last three months to £249,788. More than 87% of properties in the city sell for on or over the home-report valuation.

Two-bedroom flats in Morningside and Merchiston showed the largest year-on-year increases in selling prices - up 23.2% to an average £310,968 - and for 9.9% above home-report valuation.

ESPC business analyst Maria Botha Lopez said: “The new normal seems to be a market without an abundance of new listings replenishing the available supply.

"This tips the market in favour of sellers, who are likely to see a lot of interest in their property if it is located in a sought-after area, and meets the needs of the buyers on the market.

"A short time to sell and selling prices over home-report valuation are the norm within Edinburgh, with calmer conditions in the outlying areas of Fife and the Lothians."