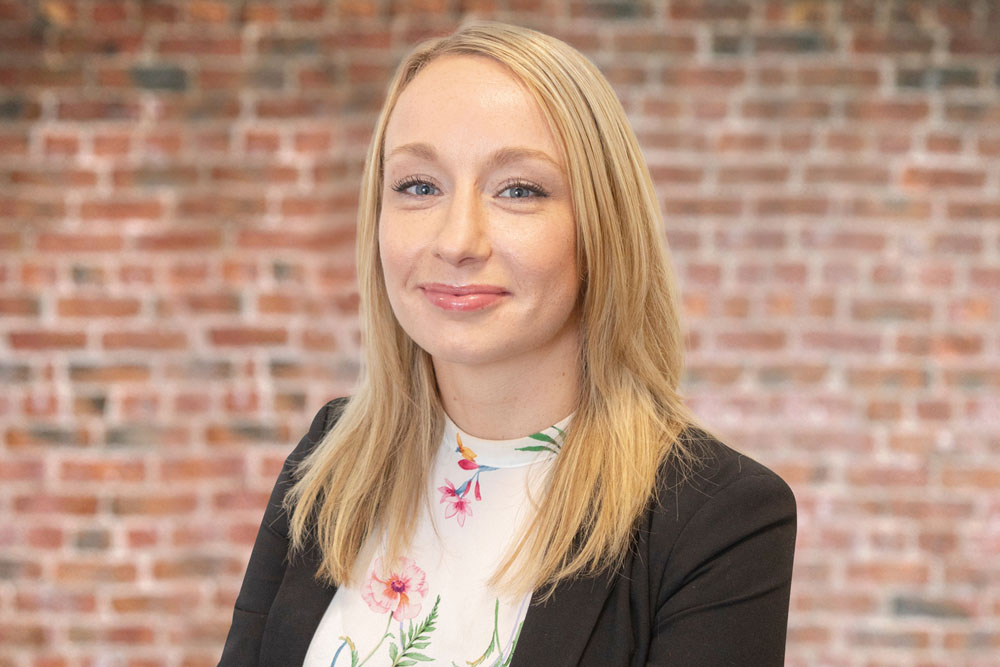 In a business world where information and data is more valuable than ever before, it is imperative that our legal system and its procedure evolves to protect businesses from threats against their key assets, writes Jennifer Matthew (pictured).

This article looks at:

The pursuer, Jet Logic Limited, is a luxury jet and helicopter charter specialist. The second defender (Clark) is an ex-employee of Jet Logic, who set up a rival jet charter company after exiting the business (“PJB”).  The Director of Jet Logic found data which indicated thatClark, prior to exiting the business, accessed a high volume of confidential information,including several client databases. Jet Logic was concerned that Clark removed and planned to use this valuable information.

The Dispute Resolution Team at Aberdein Considine were instructed to take urgent action to obtain a warrant for an order under section 1 of the Administration of Justice (Scotland) Act 1972, otherwise known as a “dawn raid”, on Clark and PJB’s place of business.  The Sheriff was persuaded to grant the order without first advising the defenders (known as “ex parte”).  In hearings of this type, the court must be satisfied that there is a strong case, on the face of the information presented at the hearing, for making such an order, without giving the defenders an opportunity to be heard in opposition.

A team was assembled to carry out the raid, consisting of Sheriff Officers, a locksmith, the Commissioner (a highly experienced Advocate), an IT expert, a shorthand writer and one of our trainee solicitors, to attend the premises on 17th April 2019.  A large number of documents was recovered for the purposes of raising a separate Court of Session action for interdict and an order for return of the documents.  Jennifer Matthew appeared at the hearing on dismissal of the Summary Application, successfully persuading Sheriff McGowan to award the expenses of the action to Jet Logic.

Dawn raids have been utilised to great effect by the EU Commission and the Competition and Markets Authority (see CMA’s raid on the offices of Vodafone in 2011) as a means to investigate price fixing and other breaches of Competition Law, however are still a novelty in Scottish Civil Litigation.

A warrant for a dawn raid can be authority for the inspection, photographing, preservation, custody and detention of documents or property, which appear to the court to be potential evidence to support a civil litigation.

So how can this tool help you and your business?

Who must bear the cost of a court action for a dawn raid?

Dawn raids can be expensive, but they can be a very valuable tool in protecting business assets and trade secrets.

Up until now, there was little authority on who should bear the cost of a dawn raid.  This means there is a high risk that the expense incurred will not be recoverable from the defender. Thankfully, Sheriff McGowan’s Note of 16th July 2019 provides further guidance:

If you think your business’s private data assets have been compromised, it is essential that you seek quality legal advice. Whilst Sheriff McGowan’s recent Note shows that dawn raids can be an effective tool for businesses, it remains a niche and complicated process.

For the most up-to-date and pragmatic legal advice on protecting your business, you can contact a member of Aberdein Considine’s Commercial Dispute Resolution team here.