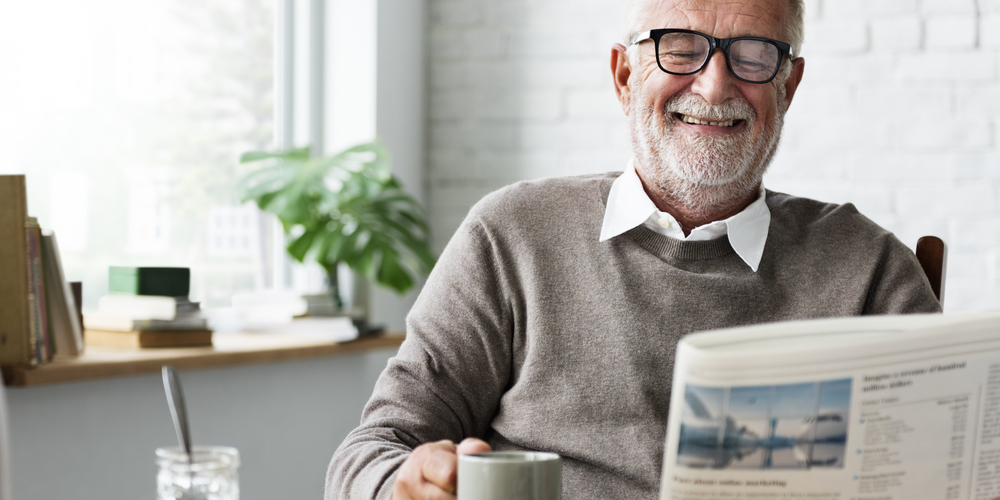 New figures released by The Pensions Regulator reveal that £5.4billion was put into defined contribution pension schemes in the UK last year - a jump of more than 21% year-on-year.

TPR is the regulator of work-based pension schemes, and its annual DC trust report shows that a total of £48billion is now saved in DC pension schemes.

Memberships have increased to 12.6million people, up by 29% over the past year and by more than 400% since the start of 2010. Master trusts account for a major proportion of the increase and now account for 10 million DC savers.

Anthony Raymond, acting executive director for regulatory policy, analysis and advice at TPR, said: “The success of automatic enrolment has put DC schemes – and particularly master trusts – at the heart of pension saving in the UK, and our figures illustrate this trend.

"For these new and existing savers we have a role to protect their benefits, and so we are working hard to drive up standards of trusteeship. We are also implementing the Pension Schemes Act 2017, which requires master trusts to meet a clear set of standards in order to obtain authorisation from us to operate.

"We welcome the continued reduction in numbers of DC schemes. We have been concerned about a tail of sub-standard schemes, and have been encouraging trustees who cannot or will not meet the standards we expect to consider consolidation.”

Other key findings of the DC trust report:

Get in touch today

To get in touch with one of our leading Independent Financial Advisors for pension or other financial advice call today on 0333 0066 333 or click here.