The Disappearance of Front Gardens in the UK 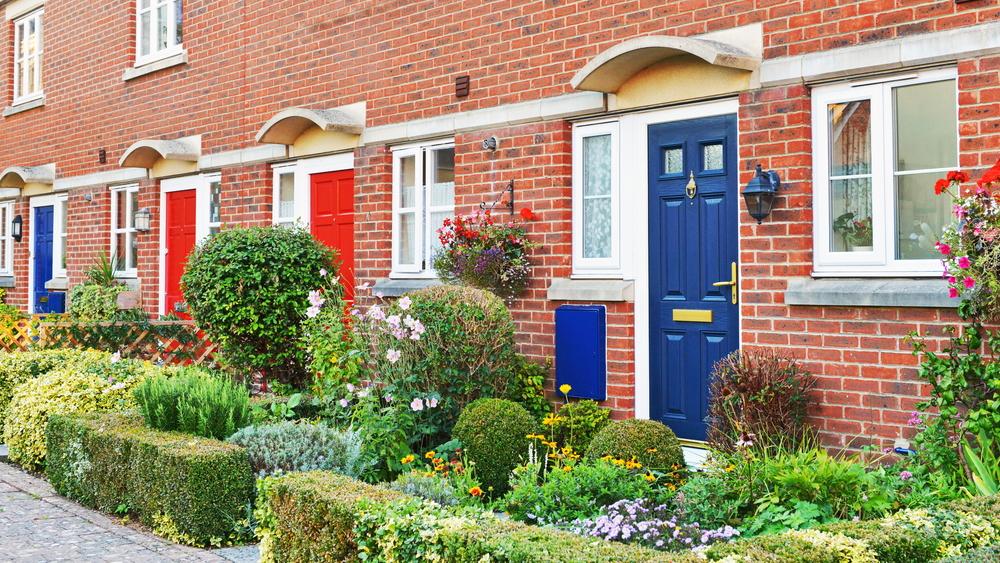 The disappearance of front gardens is now becoming a regular event across the country.

However, thieves are not making off with the grass and shrubbery in the night – the fact is there is now a more popular use for the space.

More than 6.5million, or 12%, of Britons have converted their front gardens into driveways to guarantee a parking spot outside their homes.

Tens of billions of pounds are being invested on these projects.

New research from Direct Line Home Insurance also found that lack of parking in towns and cities means a further 3.5million people are currently planning front-garden driveways and a further 4.8million are considering such a move.

The average cost of a driveway is £2,475 - meaning some £16.3billion has already been splashed out. A further £10.7billion is expected to be spent in the coming years by the 3.5million people currently planning a driveway.

Homeowners have several different options for materials for driveways.

Direct Line Home Insurance says it is important that people know the difference in costs. A gravel driveway is reported to be the cheapest option, coming in at about £40 per square metre.

Dropped kerbs are used allow vehicles to cross the pavement from the road to a driveway.

In the past three years, there has been a rise in the number of applications for dropped kerbs received by councils.

Direct Line Home Insurance says it appears that this has resulted in many homeowners taking matters into their own hands.

Over the past three years there have been a total of more than 7,500 investigations into illegally-installed driveways or dropped kerbs.

"Parking spaces across many parts of the UK are in high demand.
"It is interesting to see how kerb appeal now means a dropped kerb, rather than an attractive front garden, with parking valued much more highly than grass and shrubbery.
"We would encourage people to do their research to ensure they have all the correct permissions in place.
"It is also important to keep your insurer in the loop to make sure your policy remains valid and you are adequately covered."

As might be expected London has seen the highest number of driveways installed - with nearly 1.2million people having replaced some or all of their front garden. The Scottish figure for conversions is just under 400,000.

When looking at dropped-curb applications, Scotland has the highest approval rate at 98%.

The regions with the highest proportion of investigations into illegally-installed driveways were Yorkshire (26%), the East Midlands (12%) and London (10%).