Divorce in Scotland: Everything you need to know 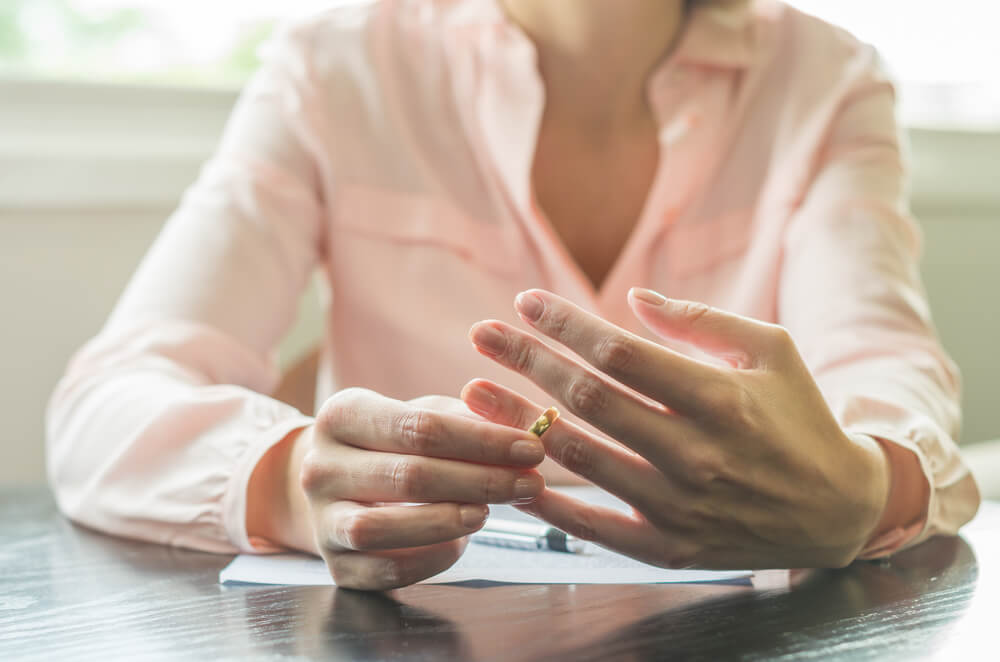 Family Law Partner at Aberdein Considine, April Campbell, discusses the proposed changes to divorce law in England and Wales that were announced last week and explains how they differ from Scots law.

The proposed changes to the law and regulations around divorce in England and Wales announced this week have been heralded by the UK Government as a major shift in modernising the current process, and ultimately making separation less acrimonious.

The proposed changes, which are short on detail, are introduced, we are told, in an effort to end ‘fault based divorce’.

In England, the irretrievable breakdown can currently be established by one party proving adultery, unreasonable behaviour, desertion and two years living apart with the consent of both parties, and 5 years living apart if one person does not consent.   The latter two requirements, which do not rely on ‘fault’ to establish breakdown, have become problematic in recent years, with the high profile Supreme Court case of Owens v. Owens case highlighting the challenging nature of proving unreasonable behaviour and what can happen if one spouse does not agree to a divorce.

Scotland has a separate system of divorce and its own rules regarding financial provision, property and how disputes about children are to be resolved.   In 2006, the law in Scotland changed resulting in the separation grounds being reduced to one year with consent, and two years without consent, meaning that in cases where couples have agreed the financial and property arrangements and where there are children, the care arrangements, then divorce can be granted after 2 years, even in the case of a spouse who refuses to consent.

The idea that altering the basis for establishing irretrievable breakdown will significantly reduce conflict may well be questionable. Experience has shown that the reality of the situation is that conflict occurs largely due to differences in how finances are to be managed in the interim period and the property ultimately divided, with such questions of what is to happen to the former matrimonial home and who is to care for the children, being areas which can lead to the most rancour and bitterness.    The discussed changes in England and Wales cannot eradicate conflicts in areas such as these and these disputes will still need to be resolved either by agreement or by recourse to court.

One of the proposed changes is to the ability of one spouse to contest a divorce after a ‘cooling off’ period of 6 months. However, this presumably will only mean that the spouse in receipt of the divorce papers cannot deny that there has been irretrievable breakdown. This still allows for conflict in the myriad of other matters which are usually more pressing to any divorcing couple.

The 6 month ‘cooling off’ period has also been lauded as a substantial advance. This only affects those who wished to rely on the ‘fault’ methods of establishing breakdown and could be problematic for those for whom a divorce action is required, such as victims of domestic abuse (who can rely on unreasonable behaviour to establish the breakdown and who often need protective financial remedies which can only be sought upon the instigation of divorce proceedings).   Further, there is often very little prospect on successfully collaborating on issues with an abusive spouse who can often use the divorce process to perpetrate further abuse. It is not clear what safeguards will be implemented in England to prevent such a circumstance and allow victims of abusive relationships swift recourse to the divorce courts if required.

Experience has shown that it can take about 6 to 12 months for even the most civilised divorcing couples to get to grips with the emotional upheaval, their change in financial circumstance and the shift in their life plans and future. As such, there is some scepticism as to how much conflict the 6 month ‘cooling off’ period would actually eradicate.

Further proposals include parties collaborating on their divorce after 6 months, which again sounds like a promising development, provided that all thorny issues have been sorted out.   In Scotland, separated spouses with no children under 16 can access the simplified divorce procedure and obtain a divorce after one year of living apart.   In the event that one person fails to cooperate, then this can be achieved after 2 years, assuming that all other matters are agreed.

For the time being, Scotland remains a very different environment for those in the difficult situation of divorce and separation. Scotland has sought to achieve a balance between respecting and endorsing the commitment of marriage by ensuring that it is not too easy to simply walk away, allowing a pathway to resolution for the many concerns and problematic issues which occur when a marriage comes to an end.   There is no doubt it could be improved – it could be argued that ‘adultery’ as a separate method of establishing breakdown is outdated and unnecessary – especially as it still involves intimating the proceedings on the ‘paramour’.

The laudable aim is to reduce conflict in divorce but any attempt to regulate human relationships cannot eradicate all conflict. In many cases, perceived wrongs of such a complex and personal nature are immune to legislation.

Whilst the proposals, and that is all they are at the moment, are undoubtedly a positive step forward, given other current distractions for our politicians at Westminster, it remains to be seen what the detail involves, and indeed how quickly these will be turned into law.

Speak to an expert divorce solicitor

If you would like to speak to one of our expert divorce solicitors about your circumstances, click here.