Comment: Do we really need rent controls in Scotland? 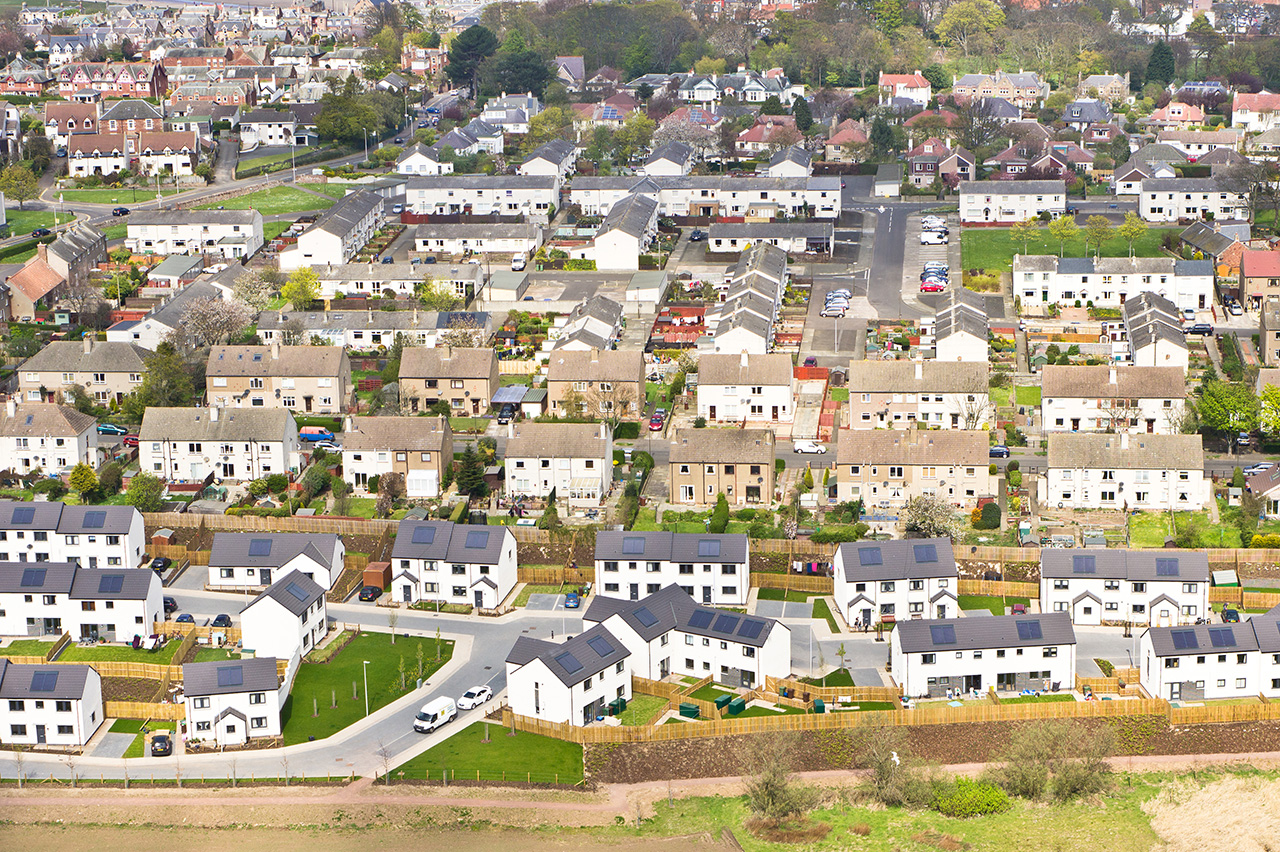 As the Scottish Government presses on with proposals for rent controls, average rents in the country have started to head south.

The latest Citylets Quarterly Report shows that Scottish rents have fallen slightly from their Q2 2015 peak.

The national average is up 2.9% on last year however, to stand at £757 per month, which reflects competing forces of sustained growth from within the market in Edinburgh, and falls in Aberdeen.

Edinburgh continues its upward trajectory for the 10th successive quarter recording annual growth of 7.5%, the current going rate for the capital.

Glasgow meanwhile is continuing to edge up modestly at 2.2% to £684 per month and taking just 24 days to rent. The annual rate of growth has slowed down from 4.4% last quarter.

The Dundee market also enjoyed positive annual growth up 1.2% to average £574 per month and seems insulated against both the steep rises and falls in the markets less than 75 miles to the North or South.

The changing fortunes in Aberdeen may pose questions for the Scottish Government’s plans for rent controls. By the start of 2016, no property type in Aberdeen will have outperformed inflation since the onset of the credit crunch. Rents may even fall to the same levels as 2008/9 which would be a significant drop in real terms, but a major boost to the cities large number of tenants.

Adrian Sangster, Leasing Director at Aberdein Considine, said “Despite challenges in Aberdeen as a result of the reduced oil price, tenant activity has remained high. In August our city office completed over 400 viewings and reported a record amount of lets, beating their previous best by 30%.

“We’re also finding with reduced rentals it’s opening up the Aberdeen market to those who may have previously been priced out of it.”

Mr Sangster continued: “It would seem that Aberdeen now represents a classic example of how markets self regulate. With so much concern in the investor community in relation to rent controls, the Scottish Government must surely want to consider whether the intended benefits outweigh the risks at this time.”

The full report from Citylets can be found here.