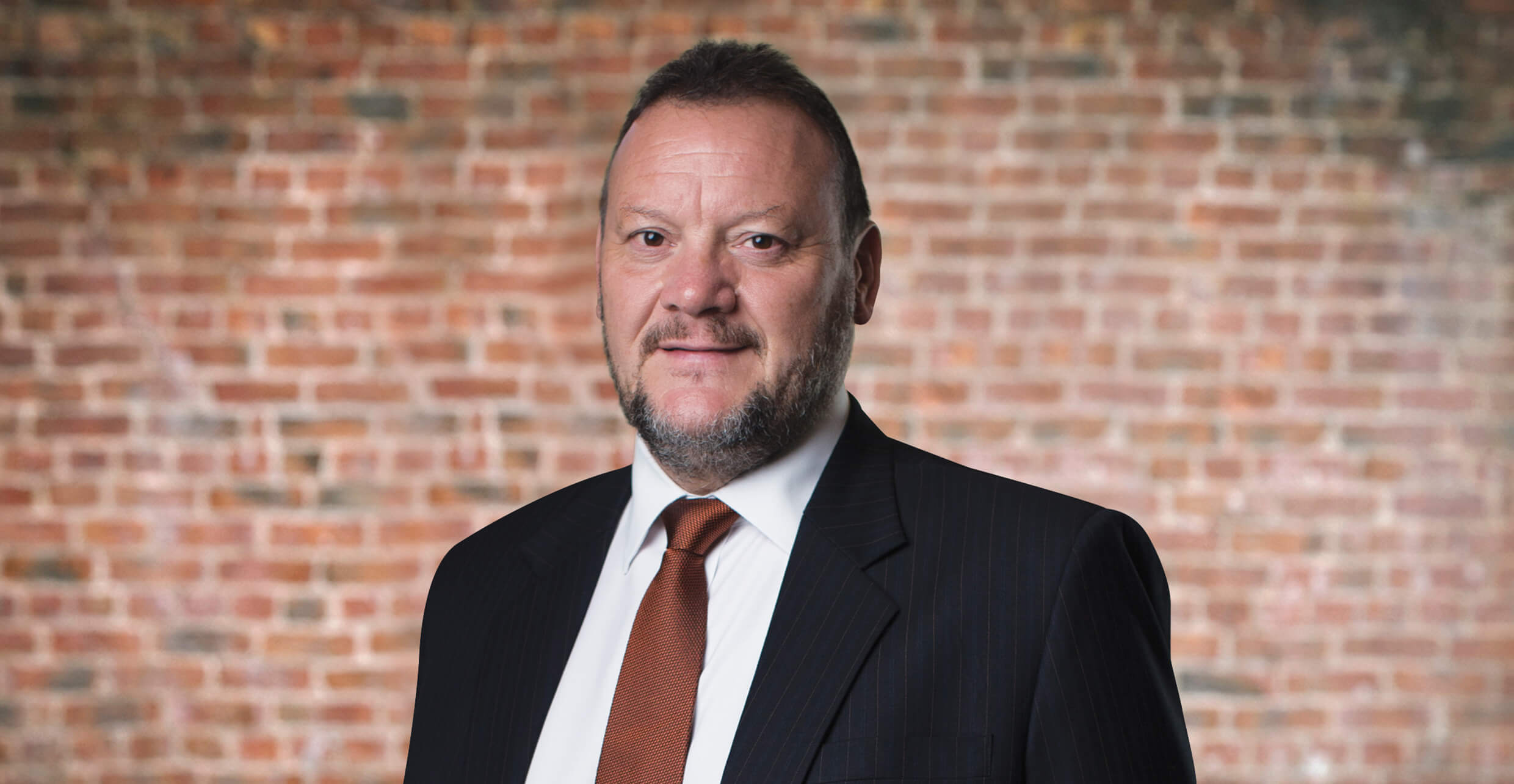 Perhaps one of the most important of new government policies, and possibly amongst the least understood – especially among smaller and even medium sized businesses – is that of pension auto enrolment, or workplace pensions.

It’s no secret that the UK is facing a potential pensions’ time bomb and it is vital that our working population has the best opportunity to prepare themselves for a comfortable retirement, with less reliance on the state.

Whilst significant efforts have rightly been made to encourage employees to learn about auto enrolment since its introduction in 2012, there is no doubt that more can be done to assist businesses in dealing with what is, and will be an ongoing and long term commitment for any organisation.

In a nutshell, all employers, irrespective of their size, should be part of auto enrolment. It’s an accepted, non-optional cost of doing business, and the consequences of not adopting or even managing it the right way can be severe.

The Pensions Regulator is no soft touch and it has already bared its extremely sharp teeth with a number of prosecutions over the last year.

In one case, a tour operator was convicted for the firm’s failure to adhere to the regulations, and deliberately failing to provide employees with a workplace pension scheme. In another, the Regulator launched criminal proceedings against an accountant acting for a restaurant, claiming he knowingly or recklessly provided false or misleading information to the watchdog.

In addition, there are other complexities which businesses are having to cope with. A recent announcement by the Plumbing and Mechanical Services (UK) Industry Pension Scheme that it would be sending out notices to some employers in a bid to cover liabilities has caused a fair bit of unease for many businesses within that sector. The scheme is also consulting on whether to close to future accruals. The reality for those businesses who were part of the scheme, and who thought that they had everything in place, is that they will now be required to explore setting up a plan for their employees, and soon.

Whilst most large organisations already have the necessary resources, experience and expertise in place to manage workplace pensions, smaller businesses do not always have this luxury. However, whilst the cases mentioned involved an element of wilful or deliberate disregard for the regulations, or indeed are exposed to new structural changes, such as plumbing businesses, it would be a huge risk to assume that a lack of knowledge about the process would be viewed sympathetically by the Regulator.

Whilst the process of implementing and managing a workplace pension carries a not insubstantial cost for an organisation, the price of not doing so can prove hugely damaging both financially and reputationally.

The smooth running of the auto enrolment system is vital to the long term financial planning for millions of people, and employers must make every effort to ensure the proper compliance.

Ultimately, with a population living longer than ever before, and retirement support from the state becoming less affordable, employers can play a crucial role in helping to prepare society for the years to come.

Need to discuss auto enrolment for your business?

Find out more about how Aberdein Considine can help your business set up a company pension scheme.