Why downsizing your home could net you a £100,000 windfall 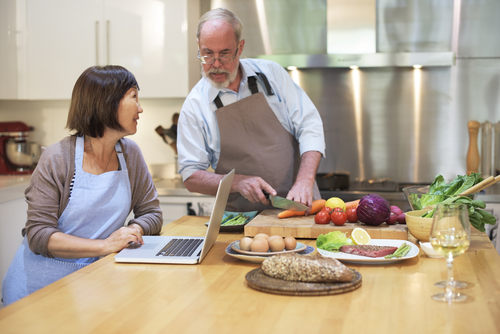 Detached home owners in Scotland looking to downsize could be in line for a potential windfall of over £100,000 if they trade down to a semi-detached property, according new research.

And those planning to move from a detached property to a bungalow could raise an average of £66,000, a report from the Bank of Scotland says.

For those trading down, the potential amount that can be raised by downsizing from a detached property to a bungalow has risen by 14% (or £8,365) over the past decade. A downsizer today would receive an average of £66,190 compared with £57,825 in 2005.

The UK average growth is 2% (or £1,616), allowing Scots to realise a greater benefit from the move.

Across the UK, downsizing is the most popular reason for people looking to move to a new home in the next three years, with 46% of those surveyed citing that as a reason.

The main reason people cited for downsizing was to move somewhere which better served their circumstances (53%). Other reasons given were to reduce bills or free up equity (both 39%), or to provide extra cash for retirement (31%).

The average age for a downsizer was 53 and a fifth said that they were downsizing earlier than they had anticipated, citing reasons such as health, changes in relationship status and need to be closer to better local amenities. A third also said that they were planning to move to a more affordable area.

Three quarters of those downsizing said they expected to profit from their move, with 35% saying that they planned to reinvest their additional capital in a new property. 29% said that they would invest in other financial products, whilst only one in five (21%) planned to invest in their pension or pass the earnings on to their family.

Property and financial advice together

Aberdein Considine offers a unique blend of property and financial advice for people looking to downsize their property, including estate agency, investment and pension advice and retirement planning.