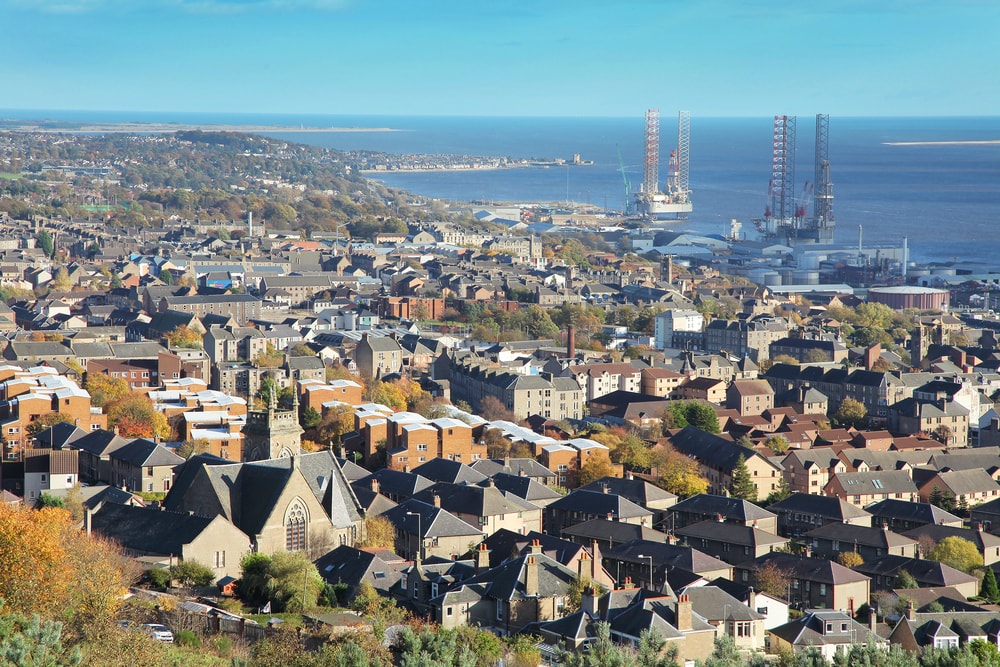 Property prices in the resurgent Dundee market are now rising twice as fast as the Scottish average.

The cost of a home in the city rose by 5.5% during the second quarter of the year, according to independent research carried out by Aberdein Considine and The Times.

That compares to growth of just 2.6% across the country as a whole.

The estate and letting agent’s Property Monitor report now puts the average Dundee home value at £133,312 – up by almost £7,000 on the same period last year.

Laura Considine, a Partner in the firm, said the fall in properties coming to the market – part of a national trend – was contributing to price inflation.

“Reduced supply has led to an increase in demand for those properties which are on the market, which in turn is driving up average prices,” she said.

“Dundee hasn’t had the same boom or bust market seen in other parts of the country and has enjoyed steady house prices over the past decade.

“However, the city is most certainly gaining popularity and with the amount of development going on has worked its way into the national conscience.”

Aberdein Considine, which has 18 offices throughout Scotland, has called for Finance Secretary Derek McKay to raise the upper limit of the 5% band from £325,000 to £500,000. Transactions in this bracket are currently taxed at 10%.