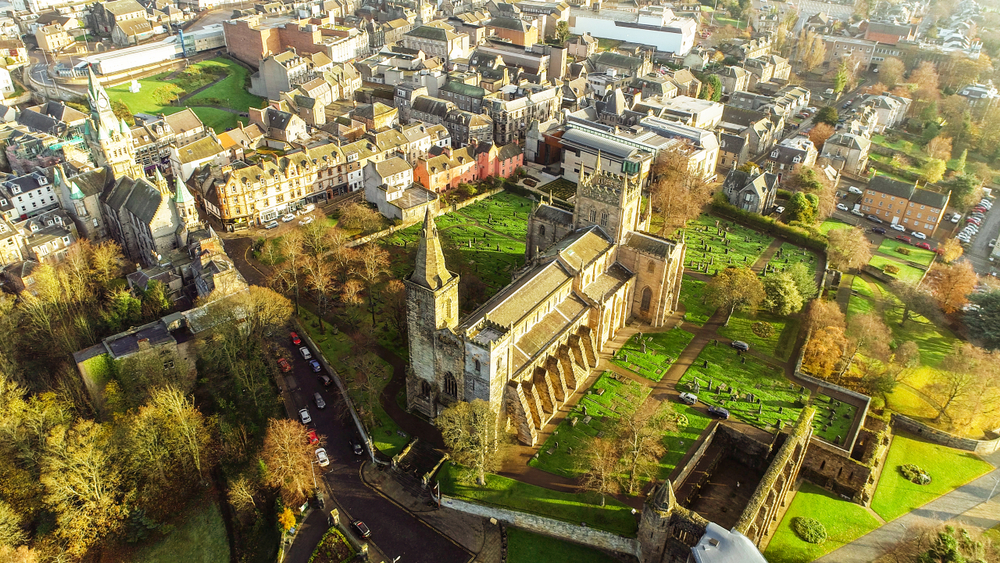 Dunfermline continues to enjoy the biggest jumps in property prices in Edinburgh and surrounding areas.

This is the second month in a row it has topped the price-rise table for Edinburgh, the Lothians, Fife and the Borders.

The typical property in Edinburgh and surrounding areas changed hands for £269,542 in the last three months of the year - up 8.1%.

ESPC added that the average home report valuation of two-bed flats in these locations over the past three months was also up 20.1% year-on-year - meaning that higher-value properties coming to market likely accounts for some of this significant increase. But there were also price falls elsewhere in the capital.

Two-bed flats in the New Town and West End saw a typical 15.3% decrease to £397,183. The drop has been put down partially due to more lower-value properties in the New Town being listed on ESPC in recent months.

Apart from Dunfermline, other areas in Fife also saw significant year-on-year increases, with properties in East Fife selling for an average of £277,619 - up 18.6% compared to last year. Prices in West Fife and Kinross were also up 15.9% year-on-year to £196,690.

Nearly 40% more homes in Edinburgh, the Lothians, Fife and the Borders were listed on ESPC in the last quarter of 2020 compared to the previous year.

In the capital, 54.8% more properties came to market in this time period. The final three months of the year also saw the number of home sales in Edinburgh and surrounding areas rise by 39.7% compared to last year.

Scotland might be in lockdown, but after a year of digital investment we are here to keep the property market moving.

To operate as safely as possible, we are now offering viewing, valuation and mortgage services digitally.