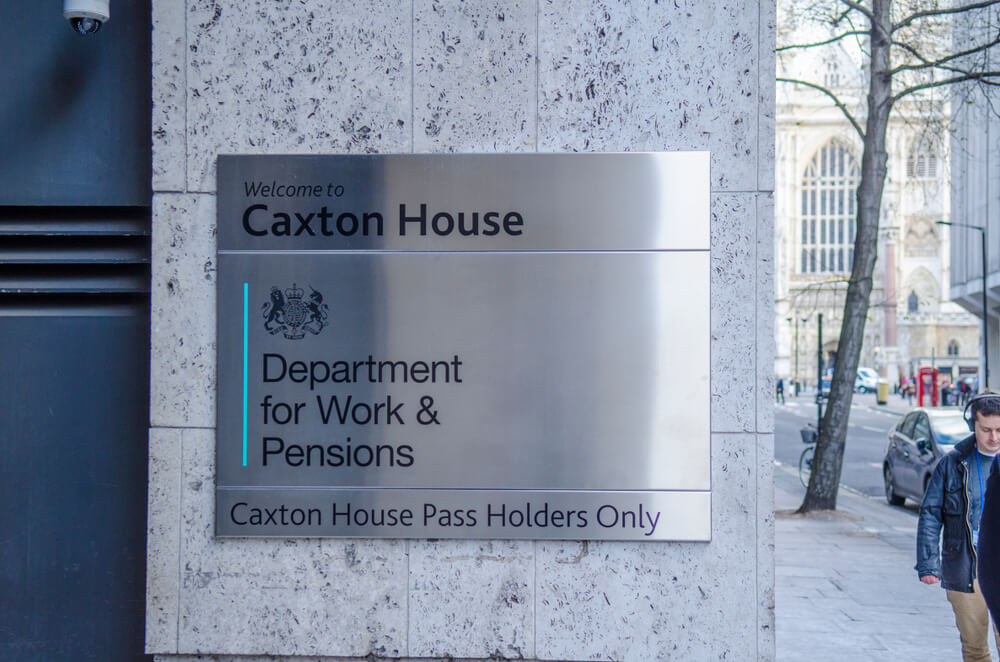 Nearly 10 million Britons have now been automatically enrolled in work pension schemes, according to the Department for Work and Pensions (DWP).

This figure came in a new DWP report on auto-enrolment, which has been described by one industry expert as 'a rare glimmer of hope' when there is so much doom and gloom about pensions.

DWP says that, since the start of the scheme in 2012, more than 9.9 million workers have been auto-enrolled, and over 1.4 million employers have met their duties.

Levels of awareness and understanding of auto-enrolment among employers was described as high.

DWP adds that the latest evidence shows that auto-enrolment remains on track, with millions more employees enrolled into private pension saving in the UK.

Adrian Boulding, director of policy, said: “The report confirms that auto-enrolment is continuing to deliver on its promise of getting millions more people into the savings habit with nearly 10 million people auto-enrolled.

“It’s important to remember that, in 2012, just 55% of eligible employees were saving into a workplace pension. In 2017 this number had risen to 84% – a staggering turnaround.

“The report offers reassuring news that the increase in auto-enrolment minimum contributions in April went off without a hitch – with no uptick in people choosing to stop saving, which is very encouraging.

“But there’s no room for complacency, and the challenge now is to make sure as many people as possible benefit from auto enrolment and the amounts they are saving are meaningful. That’s why it’s essential the Government sticks to its commitment to extend auto enrolment to 18-year olds and remove the lower earnings band which is so damaging to savers’ pension pots.”

Steve Webb, director of policy at financial services company Royal London, said that, with so much doom and gloom about pensions, the report offers a rare glimmer of hope.

He added: "The amount of money going in to pensions through automatic enrolment is up, and the April 2018 step-up in contribution rates has done nothing to put people off pension saving. Even where people opt out, over half a million have now been automatically ‘re-enrolled’ which will reinforce the message that saving in a pension is the normal thing to do when you have a job."