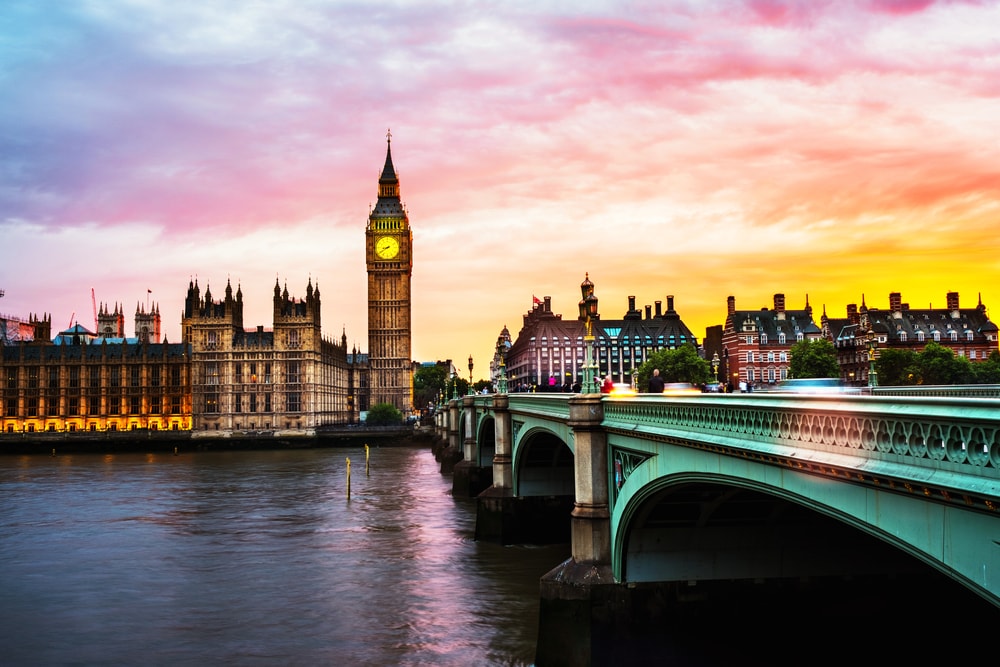 MPs on the UK's Work and Pensions Committee have launched an inquiry into pension freedoms and whether policy changes are required.

More than £9billion has been withdrawn by hundreds of thousands of savers from their pension pots since the reforms were introduced in April 2015.

One of the major concerns about the freedoms is the potential for fraudsters to target people thinking about accessing or moving their pension pots.

Police data shows that more than £43million of people’s retirement savings have been lost to fraud.

Recently the Pension Regulator warned that their anti-scammer “kitemark” is being used fraudulently by tricksters, and the Department for Work and Pensions has brought forward proposals for further anti-scam measures.

The committee is keen to hear of people’s experiences with scammers, and what might be done to prevent these potentially-devastating losses.

Research indicates that people are making their pension choices without the support which is available - increasing the risk that they will not get the best value from their savings. Of people aged 55 and over and planning to retire in the next two years, just 7% used the free and impartial Pension Wise guidance service.

Market research for the Financial Conduct Authority found that early access of pension pots has become the ‘new norm’ and that most who do so take a ‘path of least resistance’, with low levels of shopping around.

Nest, the state-backed workplace pension scheme, recently expressed concerns that its millions of members may be at risk of running out of money, be hit by high charges or pay additional tax as a result of inadequate support structures being in place.

Frank Field, chairman of the committee, said: "Pension freedom and choice liberated savers to choose what they wanted to do with their own money.

"This was welcome but, as with any radical reform , it important to monitor its practical effects closely to ensure it is working as envisaged.

"In this case, it is vital that adequate support ensures people are equipped to ensure they don’t make decisions they subsequently regret.

"I am particularly concerned that savers are more vulnerable than ever to unscrupulous scam artists. This policy must not become the freedom to liberate people of their savings."