Workers in Edinburgh can save more than £80,000 by commuting 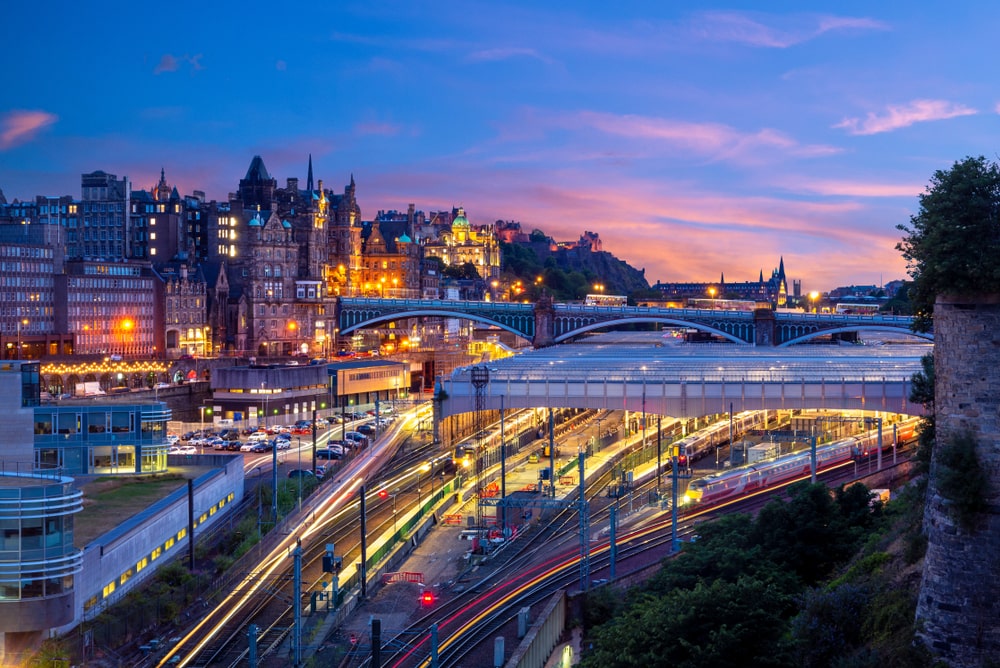 Workers in Edinburgh can save more than £80,000 by commuting up to an hour each day.

This emerged following new research by Bank of Scotland.

House prices in locations about an hour by train from the capital - including Dunblane, Motherwell and Dunfermline - are, on average, £170,927.

A 30-minute commute into Edinburgh would save homebuyers an average £80,671. People looking to buy a home in the likes of North Berwick, Dunbar, Livingston, Falkirk and Bathgate will pay a typical £172,345.

The most affordable commuter town to Edinburgh is Kirkcaldy, where the average house price is £133,589.

However, the bank found it does pay to live nearer Glasgow.

Unlike Edinburgh, house prices in Glasgow get increasingly more expensive as the commute lengthens.

Graham Blair, mortgages director at Bank of Scotland, said: “Many people have a desire to buy near their place of work to escape commuting.

"However, for some towns and cities, the premium this comes with can price out the average buyer.

"With savings of £80,000 to be gained an hour outside of Edinburgh, and £50,000 just 15 minutes from Glasgow, it is an attractive pull for any potential purchaser to look further afield.

“However, the decision to commute is not simply a trade-off between financial costs and journey times as quality of life is an important consideration.

"Family circumstances, schools, physical environment and value for money all come into the balance."

With offices across the north east and the central belt, nobody covers Scotland more comprehensively than us.

Click here to search our full range of properties.