Edinburgh's property market was very different a decade ago... 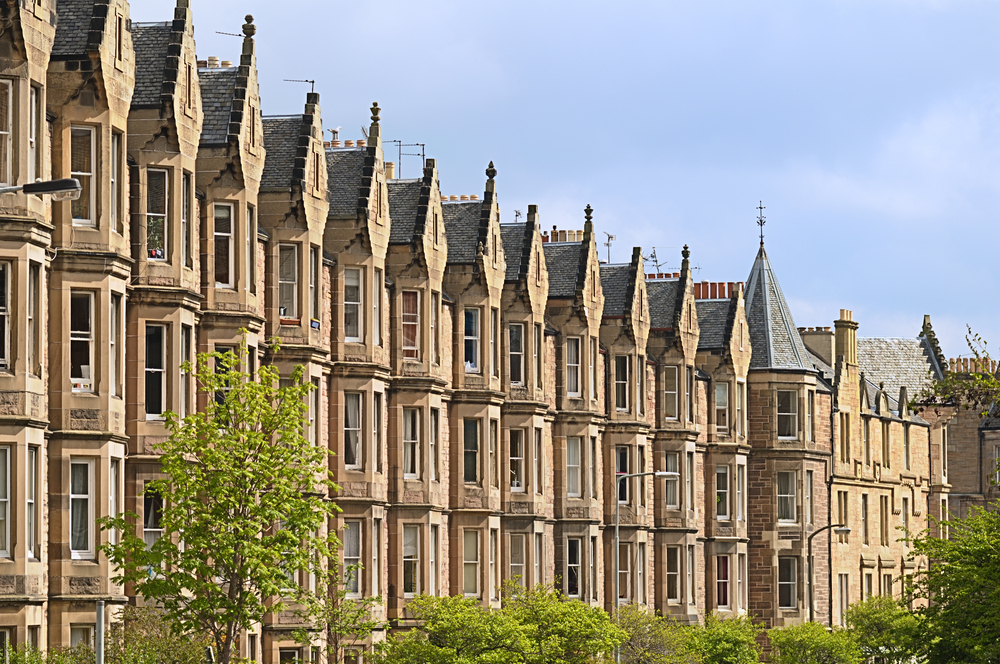 Massive changes have been experienced in the homes market in the Edinburgh area in the last decade.

ESPC says the decade began on an upward trend, with an increasing number of homes coming to market - rising to a peak five years ago.

Meanwhile, buyer activity was slow for the first half of the decade, with a marked increase in competition and demand since 2015.

The first months of 2010 saw initial signs of seller confidence after the worldwide financial crisis of 2008. Buyer confidence had yet to peak, with many homes coming to market and later being retracted, unsold.

A growing recovery stalled by 2011, as the market entered two years of receding volumes of homes coming to market, as the buyer market continued to show little sign of increasing confidence.

ESPC adds: “Demand from buyers escalated sharply from mid-2013, around the time of the Help to Buy scheme launching, making the process more accessible for first-time buyers.

“It could be that a growing buy-to-let market also contributed to this demand.

“This demand continued a steady upward trend until the months leading up to the EU referendum of 2016.

“This period also coincided with the introduction of the Additional Dwelling Supplement - a tax payable by buyers purchasing a home in addition to one they already own. Demand remained high for the rest of the decade, easing slightly in 2018, but again returning to strong demand levels by the end of the decade.

“The volume of homes coming to market peaked in 2015 and entered a subsequent slowdown from 2016 which continued for most of the rest of the decade.

“The start of the slump in new market insertions occurred around the time the Land and Buildings Transaction Tax replaced Stamp Duty for property sales in Scotland. A slight increase in volume occurred in 2018, but the high watermark levels of activity seen in 2015 remained unchallenged.”

Beast from the East

ESPC notes that a notable external influence which did not come from either the political or economic spheres took place in February 2018.

The “‘Beast from the East” brought unseasonably low temperatures and heavy snowfall to much of the UK. Locally, there was a 2.4% drop in volume of homes coming to market the following month compared to the previous year.

The decade closed with a sharp drop in sales volume trend, potentially due to the regular winter slowdown being compounded by public focus on the fourth UK General Election in a decade.

Paul Hilton, chief executive of ESPC, said: “Looking forward to the 2020s, there remain some unanswered questions surrounding Brexit and what impact leaving the EU will have on the Scottish property market. However, at present it appears that the market remains relatively stable in the face of this.”

We are currently offering a special gift to people thinking of selling this winter - a free Home Report worth hundreds of pounds.