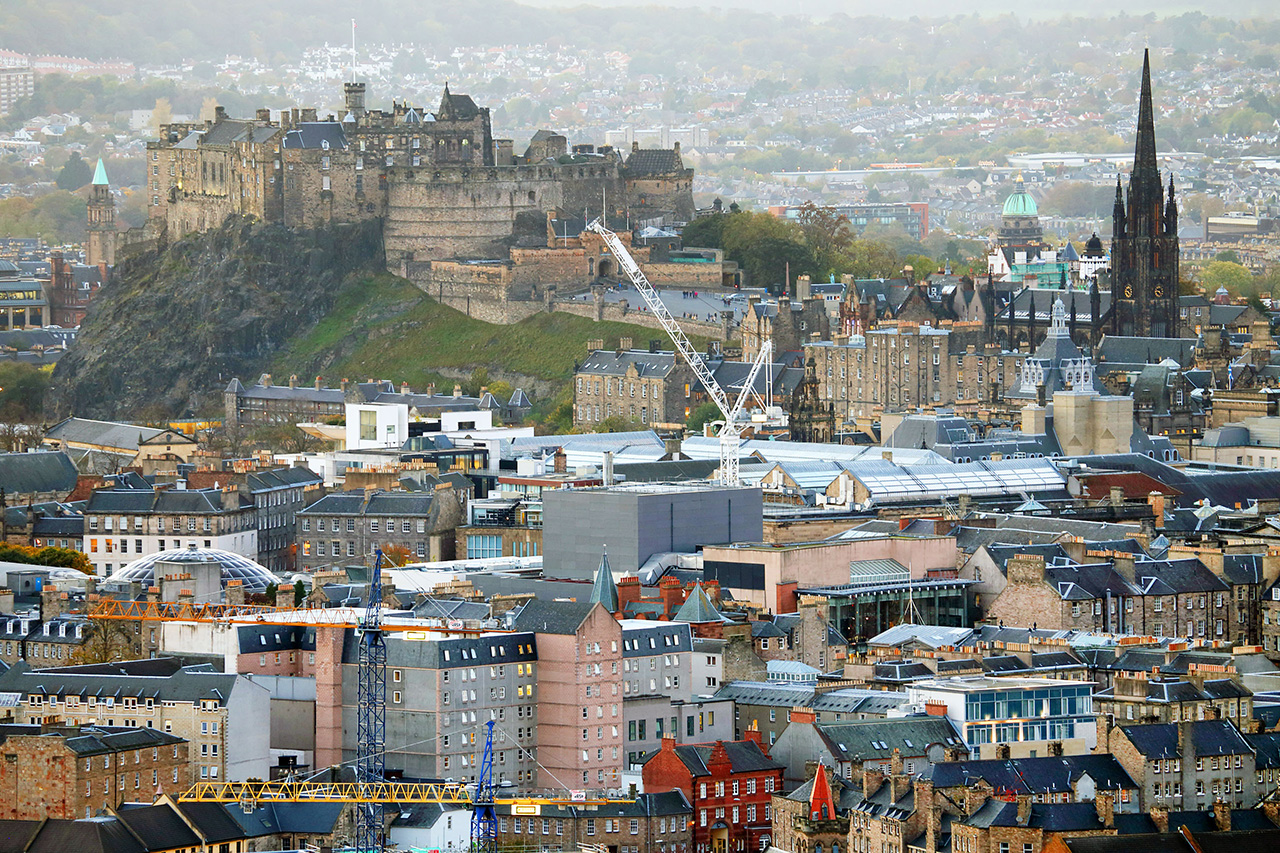 It wasn’t that long ago that properties took months rather than weeks to sell in Edinburgh and sellers were lucky to sell at their home report value, never mind in excess. Times however have changed dramatically, and it’s good news.

It has been noted that, on average, properties have been selling quickly and obtaining on average, between 4-5% above home report value. The reduction in time properties spend on the market and the steady increase in sales prices are due to the simple market forces of supply and demand. There are currently more buyers than sellers in the market, resulting in an increase in the number of closing dates, resulting in an increase in the number of frustrated buyers missing out, which in turn is leading to more and more properties achieving at least their home report value or more.

Latest figures released by the Edinburgh Solicitors Property Centre (ESPC) show that activity in the local property market continued to increase during the final quarter of 2014. During the last three months of the year the number of sales recorded across Edinburgh, the Lothians and Fife was 4% higher than during the same period in 2013, whilst the number of homes coming onto the market was up by 21% on an annual basis.

The ESPC advises that “in 2014 buyer and seller activity was at its highest level since the economic downturn in 2008. During the last three months of 2014, 33% of homes sold in Edinburgh, the Lothians and Fife achieved a selling price in excess of their Home Report valuation, the highest level seen for the fourth quarter of any year since Home Reports were introduced, reflecting improved market conditions.”

Prospective sellers appear to be waiting until the Spring to market their properties, but there is currently a challenge of satisfying the demand for properties in the Edinburgh area.

All sellers are urged to seriously think about getting their house on the market as soon as possible to take full advantage of the vibrant Spring market. Taking advantage of estate agents offering no upfront costs will be a great help in making selling your property more affordable.