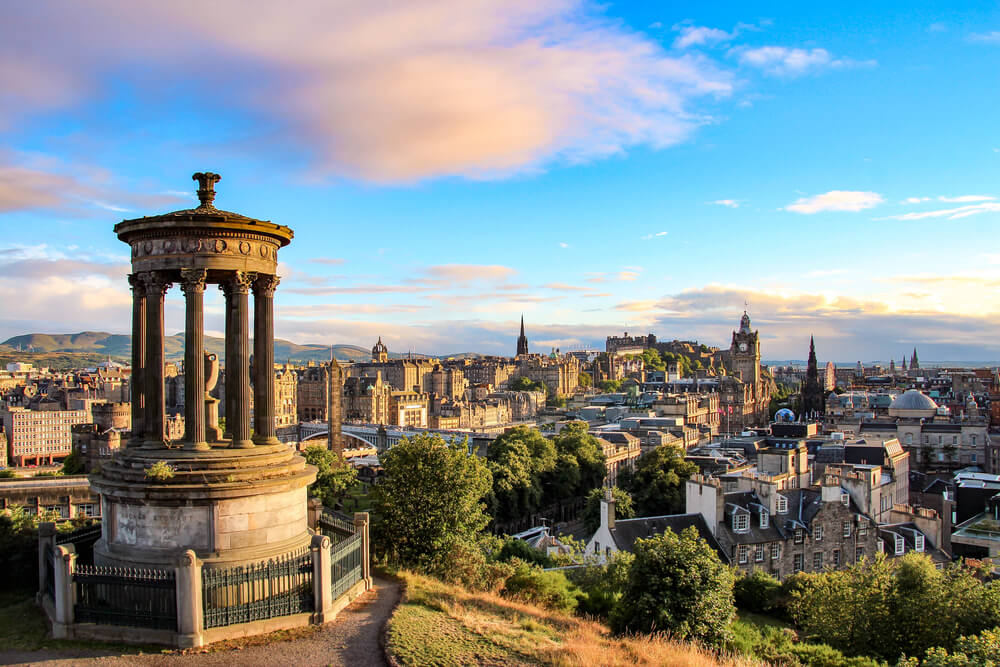 Edinburgh has made it into the top three of a list of Britain’s most popular cities.

This follows a study by market research and data analytics firm YouGov, which compiled the opinions of more than 55,000 people towards 57 English, Welsh and Scottish cities.

Top of the table was York, with 92% of Britons saying that they like the historic Viking settlement.

Coming close behind in second is famed Roman spa town Bath, on 89%, followed by Edinburgh on 88%.

Edinburgh, with its many tourist attractions, continues to be a big draw for visitors from both home and abroad.

The Scottish capital is said to be the top UK destination outside London.

Edinburgh's New Town and West End were recently named among the top 10 best places to buy a UK holiday home.

It was the only location north of the border to make the list from private bank Coutts, coming in at No7.

Edinburgh's New Town and West End is among the most prestigious areas in the Scottish capital.

However, homes in the New Town and West End also come with a price tag to match their desirable location. A two-bedroom flat in the area could set you back more than £380,000.

On the new YouGov list, the next best placing for Scotland after Edinburgh came from Inverness, which was 13th on 78%.

Dundee fared worst of the cities north of the border, coming in 45th on 53%.

The bottom three on the list were Sunderland 55nd on 30%, Wolverhampton 56th on 24% and Bradford was bottom with 23%.