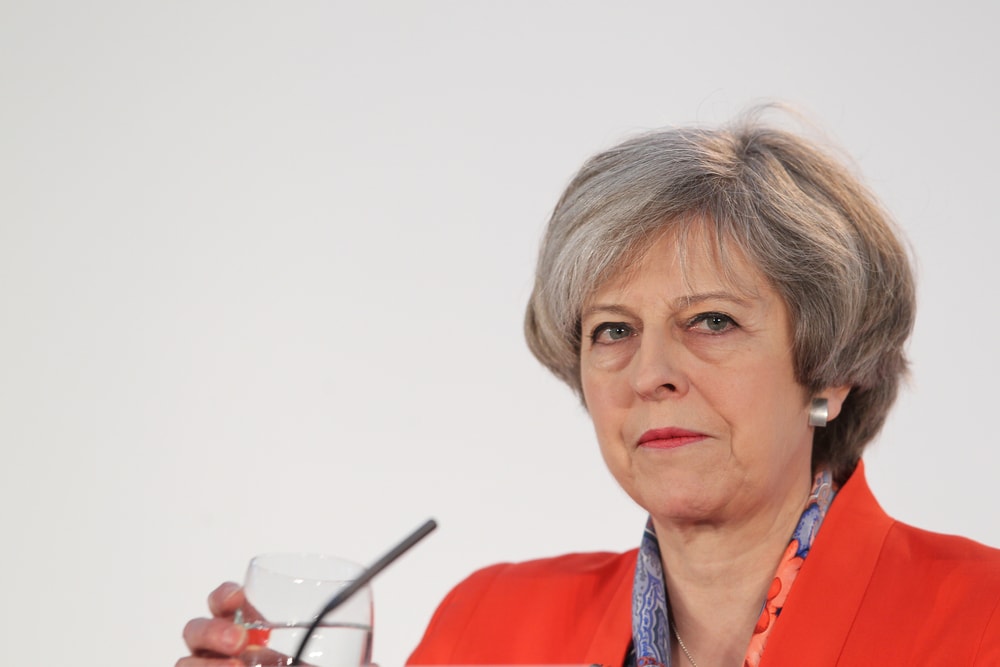 Fears of a possible UK stock market crash after the outcome of last night's General Election have proved to be unfounded.

In the final stages of the lead-up to the vote, the increasing possibility of a hung parliament - and the uncertainty this will lead to - spread unease among investors.

During this week, Britain's index of top shares the FTSE 100 started to slip from its recent record highs above the 7,500 mark.

However,  jittery investors got a major boost to their confidence when the index soared immediately after trading started on Friday.

From its opening mark of 7,449 it initially climbed nearly 100 points to 7,545 before falling back later to be 40 points ahead.

Multinational companies in the FTSE 100 saw their shares jump as they will  benefit from the slump in the pound caused by the election result.

However, a weaker sterling is not good news for British importers or those of us planning to go on holiday abroad.

Allan Gardner, financial services director at Aberdein Considine, said the lure of the stock market can be tempting at a time when interest rates paid by savings accounts has dropped so low.

However, he said it is important to diversify your investments to ensure your long-term financial objectives are met.

"When investing in stocks and shares, it is rarely prudent to put all your money into just one company. It's also a good idea to have cash in a variety of different asset classes."

Mr Gardner stressed it was  important not to react out of panic when there are big movements in the stock market and to remain calm and take a long-term view.

"Taking a step back from the short-term noise, thinking why you invested in the first place and making sure those reasons haven’t changed are essential before making any changes to your strategy.

"During market falls, it can be tempting to sell some of your investments and keep the money somewhere safer.

"But, if you do, it means you are likely to be selling after the markets have already fallen – and, crucially, before they rise again. That means you lock in your loss."

To see how Aberdein Considine could help you plan for the future, click here.