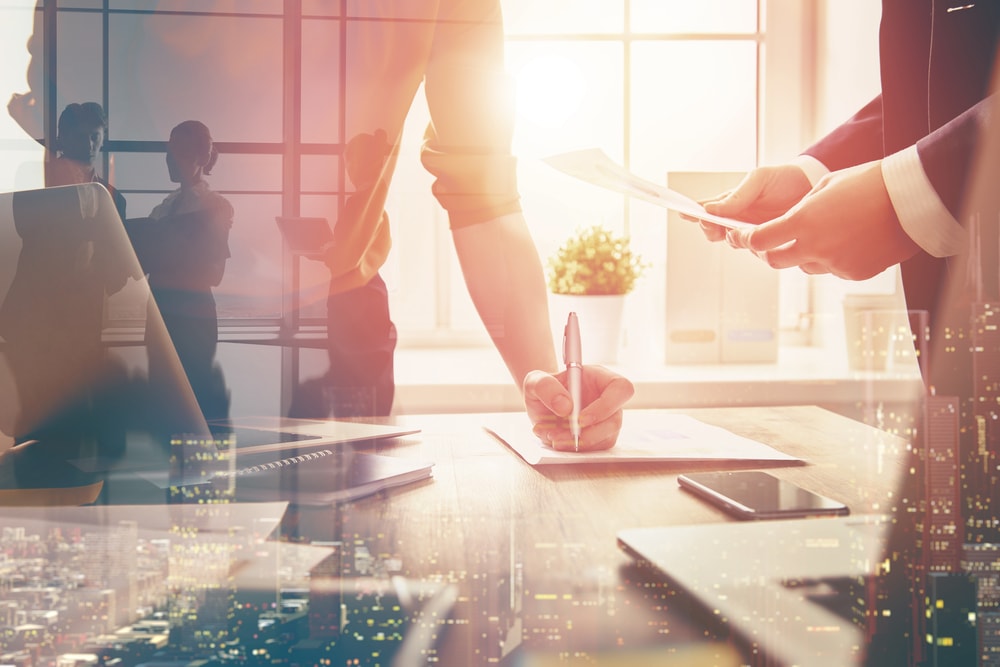 Under the regime Claimants require to pay a fee of up to £1200 in order to progress their claim to a hearing. The public sector union UNISON made applications for judicial review of the fee regime, arguing that it interferes unjustifiably with access to justice and that it discriminates unlawfully against women. Since the introduction of the fees, the number of claims has dropped dramatically by around 70%.

Today the Supreme Court held that the fee regime is unlawful and must be quashed.

The Court agreed that the effect of the fee regime was a dramatic and sustained fall in the number of claims being brought in the Employment Tribunal with the greatest fall being in the number of lower value claims. This impacts the most vulnerable in society.

The Court also held that the fee regime is indirectly discriminatory because the higher fees, which require to be paid in discrimination claims, put women at a particular disadvantage, because a higher proportion of women being these types of claims.

The Government will now be required to completely review the fee structure and ensure that if any fee structure is to remain that it is lawful and not discriminatory. One possibility is Employers will have to pay a fee when lodging their defence to a claim.

The Government are also required to repay all Employment Tribunal fees paid under the current regime, amounting to between £27M and £32M.

There will also be a question mark over whether it might be possible for Claimants, who would have raised a claim but for the tribunal fees, to now be allowed to lodge those claims late.

The full impact of the decision will take some time to be seen. However, there is no doubting this will have enormous ramifications for the Government, Employers and Employees. As the Supreme Court held in their judgement, the decisions of the Employment Tribunal are significant for society as a whole and not just the individuals involved. We would expect that the number of future cases brought will drastically increase following this and so employers should be alive to the possibility of more Employment Tribunal claims being brought by employees.