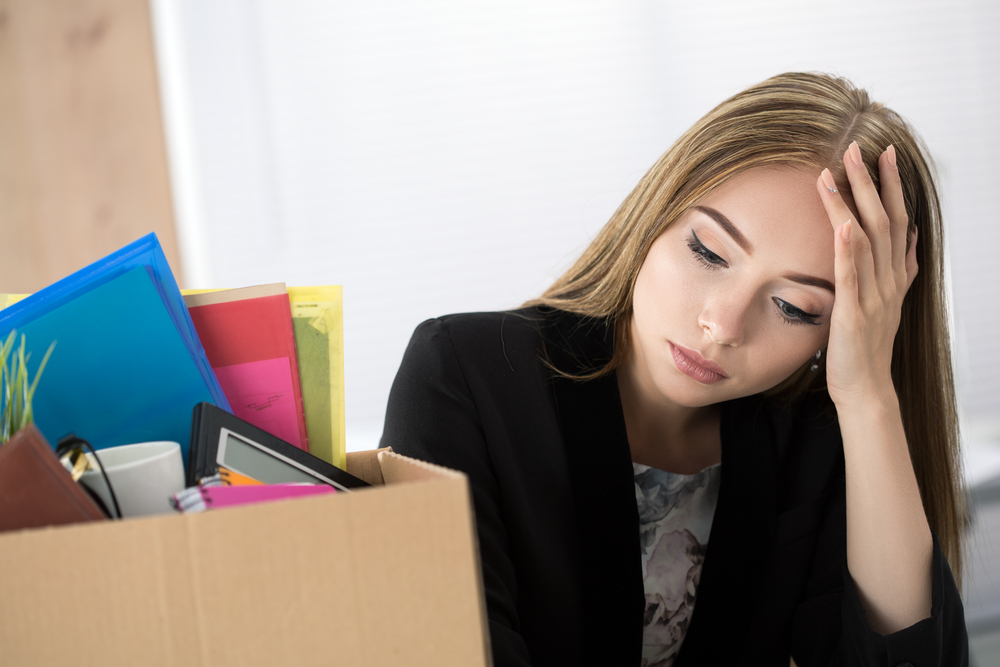 The Scottish Government has unveiled plans to abolish employment tribunal fees in Scotland following a steep drop in cases since charges were introduced.

Prominent legal figures have spoken out against plans to devolve powers over employment tribunals to Edinburgh.

The plans would see the transfer of specified functions of the UK Employment Tribunal to the First Tier Tribunal for Scotland.

The proposed changes mean that judges who do not specialise in employment cases would be able to hear employment matters brought to the First Tier Tribunal.

The First Tier Tribunal normally deals with immigration and social entitlement cases. The Smith Commission, led by Lord Smith of Kelvin, recommended in November 2014 that powers over the management and operation of the majority of the reserved tribunals be devolved to the Scottish Government.

A new Scotland Bill, currently being considered by the UK and Scottish parliaments, would implement this recommendation.

At present, employment cases can be brought to an employment tribunal in either Scotland or England and Wales.

There is a cohesive and consistent nature in employment law across Scotland and England and Wales. Cases which are heard in Scotland are steered by key decisions in cases from across the UK.

As employment is not a power which is currently devolved to the Scottish Government, the tribunal structure allows for a consistent approach to employment practice across the UK.

Furthermore, in employment tribunals across Scotland, England and Wales, cases are heard by specialist employment judges. These judges are experts in employment law and hear only cases of this nature.

However, the new proposals seek to distinguish ‘Scottish cases’ which must only be heard in a Scottish tribunal where:

There is also provision for ‘concurrent cases’ where a claimant will be able to choose in the first instance whether to raise their claim in Scotland or England and Wales. These ‘concurrent cases’ must meet one of the following conditions:

This abolition would not extend to claims in England and Wales. Whilst this may be positive news for claimants, as there is a risk that the substantial fee that is currently in place may be prohibitive, some have raised concerns that the abolition in Scotland alone may lead to forum shopping.

There has been a considerable decrease in the number of cases brought before the tribunals since the UK Government introduced fees in 2013.

However, at the time that the fees were introduced, a number of other changes were also implemented including a government-backed early conciliation service. This means it is difficult to accurately ascertain what effect abolition of fees may have on the number of claims in Scotland.

Devolution of the employment tribunal to Scotland is likely to have a huge impact on both the functionality of the tribunal and future decisions on employment law cases in Scotland.

However, to what extent the change in structure and the abolition of fees will have an impact remains to be seen.

Aberdein Considine partner Sally-Anne Anderson is a specialist in all aspects of Employment Law.