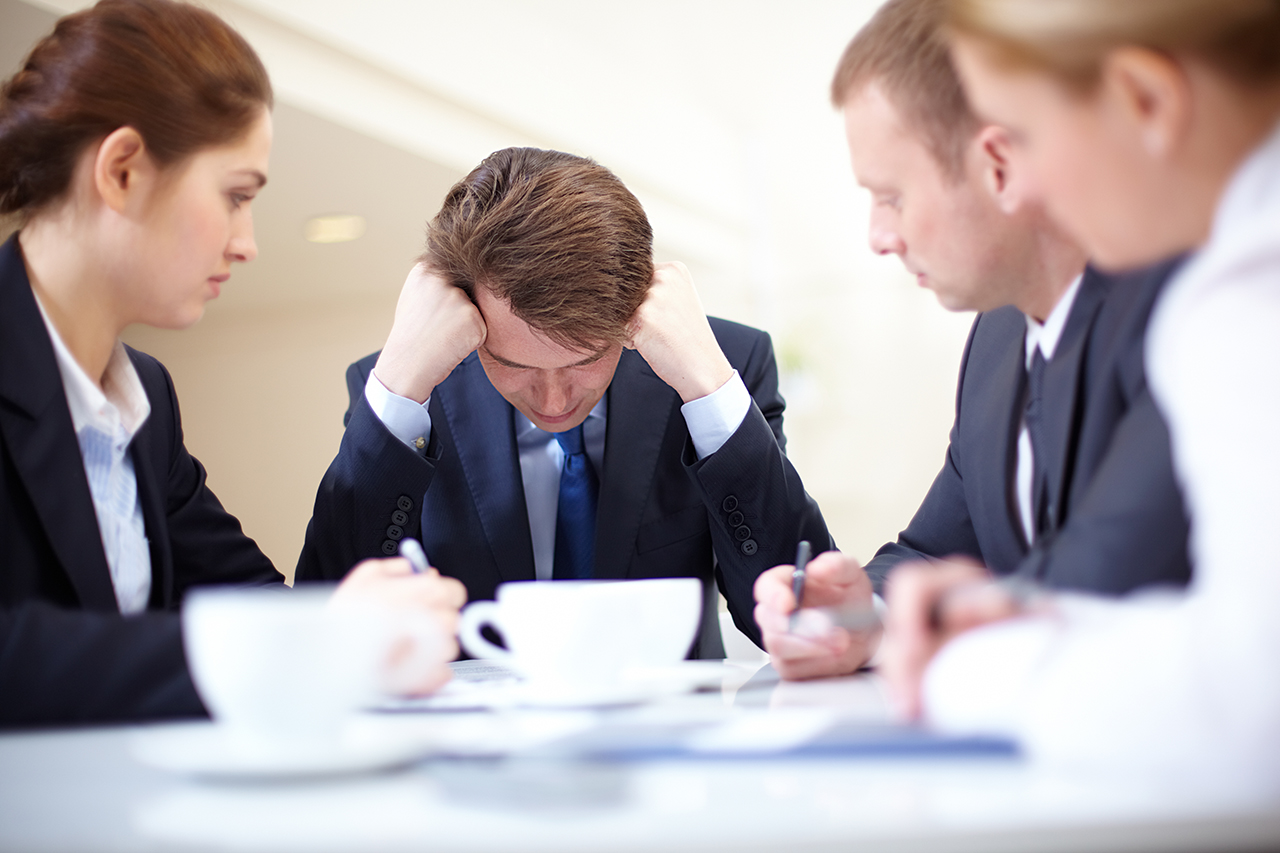 Chris Comfort, Associate, looks back at the fees introduced for employment tribunals.

On 29 July 2013, the Coalition government imposed a charge for bringing either an Unfair Dismissal or a Discrimination claim before an Employment Tribunal. The aim was to encourage employers and employees to settle or resolve disputes through mediation, and to recoup some of the £74 million it costs annually to run the system, with the aim of alleviating this burden from the taxpayer altogether.

Two years on – facts and figures

However, two years on, the reality is that the effect of introducing fees has been to deny people the right to have their dispute heard in a tribunal. Ministry of Justice statistics reveal that since these substantial charges were introduced for people wishing to bring a case against an employer, employment tribunal cases have fallen by over 60%. Such statistics are worrying, as on an individual level, employment rights give employees a degree of security and a level of  expectation of treatment which allows them to plan, save, invest and spend their earning in a more efficient way.

Inevitably, access to justice in employment matters is now confined to those with the means to afford these fees. With fees of around £1,200, which are close to the average monthly salary, access to a tribunal is now well beyond the reach of many people, particularly those on lower incomes. Further to this, research also shows that those on low incomes who qualify for a reduction or waiver of fees have experienced real difficulty in accessing this due to the complexity of the scheme and stringent qualifying conditions. Interestingly, employers who defend claims, are not required to pay.

In July 2014, a Law Society Gazette reported discrimination claims to be at their highest in four years. It was felt that, when the fees were introduced, to make them worthwhile the claimant would try to include all and every claim, including those with uncapped damages such as discrimination. Could this be an interesting side effect of the claims that are being made? At the same time, suggestions were made to lower the employment tribunal fees to a more approachable level which would still be enough to deter vexatious claims, and ensure meritorious ones are still brought. However, despite various proposals, it looks like employment tribunal fees are here to stay.