'Empty nesters' could save tens of thousands of pounds from downsizing 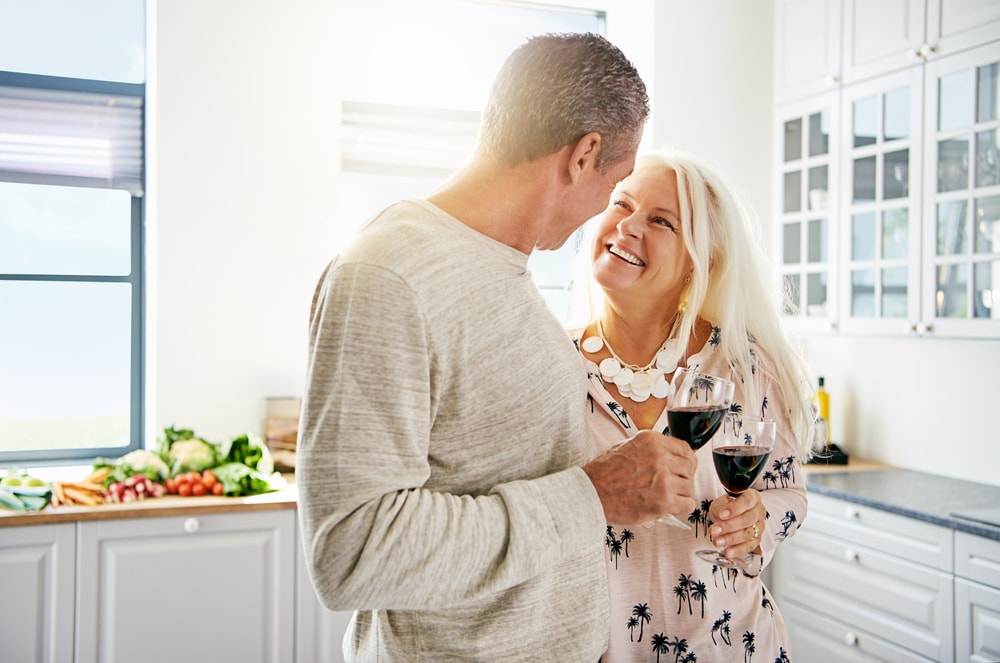 More than 40%  of 'empty nesters' in Scotland are not considering downsizing to a smaller property despite their children having left home.

This emerged in latest research from Bank of Scotland.

The bank reports that many parents are making the most of this new chapter in life, with almost two-thirds admitting that they are enjoying the newly-found space and taking joy in rediscovering their independence.

Half of empty nesters north of the border say they are now better off financially.

Although most are enjoying the extra space and freedom, a quarter say that they don’t enjoy the change - with 16% reporting it’s difficult to live in the property now that it feels empty.

Despite living in an over-sized house, 43% say that they will not consider moving to a smaller property as they have built strong ties with the community that they live in.

Over a third state that they are financially comfortable, so have no pressing reason to down and 34% say that moving would be too much of a hassle.

Looking after grandchildren is also a major reason for empty nesters not wanting to move, as 25% report they need the extra space to look after them.

Scottish parents are also more reluctant to leave a home full of memories (24%) compared to the rest of the UK (20%).

Empty nesters typically have two spare bedrooms as a result of their children moving out.

These are usually kept as spare bedrooms (63%) or home offices (30%), but there is also some desire to use the extra space for recreational use - with a hobby room being most popular (13%).

Almost a fifth say that their offspring’s bedrooms remain unchanged since they’ve moved out.

In Scotland, the average equity windfall for those moving from a detached home to a bungalow in 2018 is calculated to be £89,000.

The report also found that, for those wanting to down, one of the main drivers was to reduce bills - with 48% saying that they want to down to reduce their monthly outgoings and 16% stating that they can no longer afford to live in a bigger home.

Typically, downsizers said that they are looking to move to a more manageable flat (36%) or a bungalow (28%).

Graham Blair, Bank of Scotland mortgage director, said: “It’s great to see so many of our empty nesters embracing this change, and making the most of their new-found freedom. This shows a generational shift, as this was often perceived to be an upsetting time for parents.

“It is also encouraging to see a significant number of homeowners looking to down and invest for their future; movement at this end of the ladder is crucial to keep the housing market healthy.”

Financial services for you

We are one of Scotland’s leading providers of independent financial advice with a diverse level of specialism and expertise all under one roof.