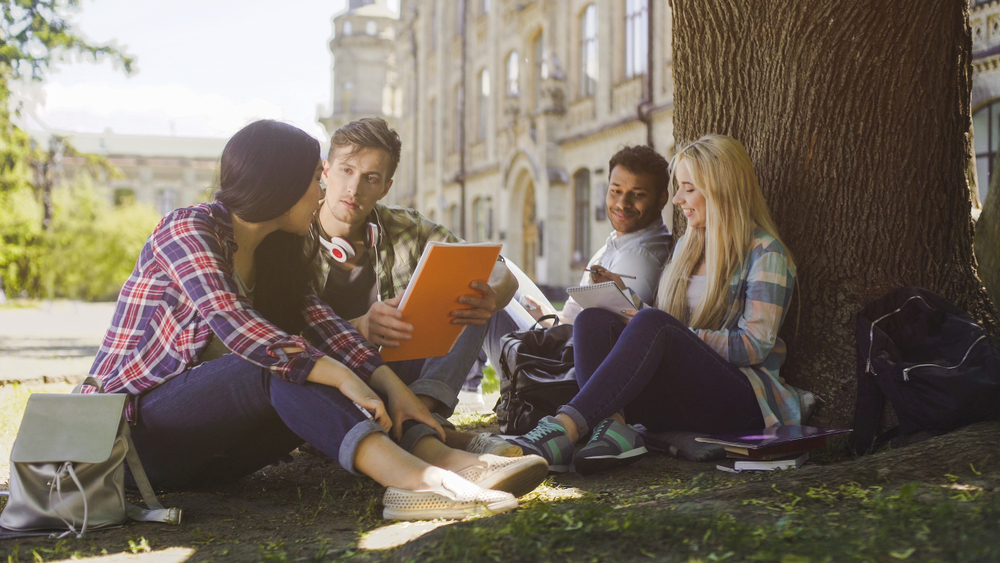 Entrepreneurial spirit is still thriving at British universities despite the impact of Coronavirus.

New research has found that over a quarter of students are starting businesses at university.

Santander UK also found that 33% of scholars are undeterred by the prospect of launching an enterprise post-pandemic. Nearly 10% of students are already running a business - an increase from just 6% in 2018.

And another 18% of scholars have plans to start their own business venture in the near future.

Santander discovered that, amongst the student entrepreneurs who have already launched a business, the average turnover is £411.67 a month - almost £5,000 a year or almost £15,000 in total over the course of a three-year degree.

They are also striving for significant growth - with those running their own businesses expecting average turnover to have grown by 42% in five years' time.

Arts and crafts (25%) and technology-based solutions (16%) are the most common type of student venture as many expanded on a hobby they already had. These are followed by administration or business services (10%), clothing and textiles (8%) and tutoring and teaching (8%).

"It's fantastic to see that so many university students are starting or looking to start their own business during their university years.

"From app-creation to pivoting businesses to support communities in response to the Coronavirus outbreak, we are constantly impressed with the ambition and talent demonstrated by young entrepreneurs as they continue to play a vital role in the future of the UK economy.

"Starting off in the world of work can be a daunting experience for graduates, but even more so in the current environment, so it's great to see students are looking at ways to best make it work for them."

However, despite the growing number of scholar entrepreneurs, almost two-thirds didn't think there was enough support for those looking to start a new venture - with 35% turning to their parents for help. Of those desiring to start a business in the future, over a quarter would turn to their university or college for start-up advice in order to get their business up and running and a fifth would get support from a bank or financial adviser. Despite being able to turn to others for some support, Santander found that the biggest barrier to starting a business was a lack of funds to set it up, with 76% of students citing this as a reason.

Almost half said the biggest barrier were concerns around having no regular income, while 40% pointed to the large risk involved and the fear of the consequences of the business failing.

When asked about the future of their businesses post-university, nearly a fifth of students expect to continue with it as a full-time career once they leave university. Almost half - 48% - said they plan to continue the business as a second job or hobby post-graduation. Just 6% said they expect the business to cease trading.

The research also found that in the wake of COVID-19, more than four in 10 scholars are rethinking their careers, as over three quarters fear the pandemic will impact their job opportunities once they graduate.

The study suggests this may have had a knock-on effect on career prospects, with over half of students admitting they have a Plan B in case their top career choice does not work out.