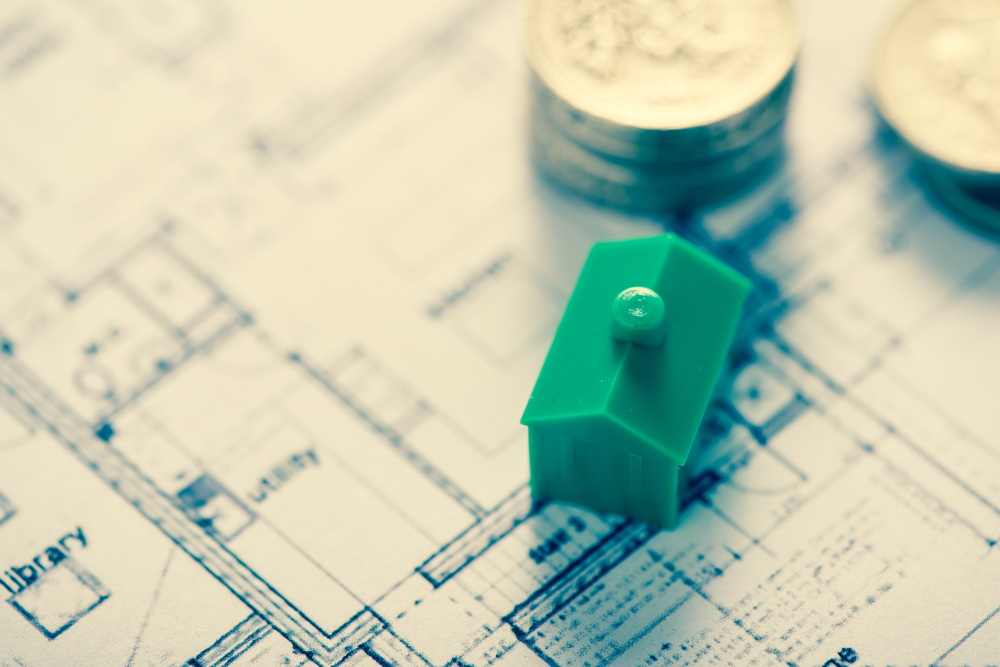 A growing number of people left facing early retirement or a sudden need for capital are again turning to equity release.

These schemes - which enable people who want to remain in their home to release some of its value in cash – slowed down during the credit crisis, but are once more growing in popularity.

A record amount of housing wealth was unlocked by homeowners aged 55 and over in 2015, with £1.61bn withdrawn through specialist equity release plans.

Lending was up by 16% on the previous year’s figure, the Equity Release Council said, as homeowners used lifetime mortgages and reversion plans to access cash from their homes.

More than 22,500 deals were agreed for the year – the highest number since 2008 – and the value of borrowing now exceeds its pre-recession peak by a third.

Lifetime mortgages, which allow borrowers to take out a loan against a property and only pay the interest on its sale, were the most popular form of  borrowing, while reversion plans, which allow homeowners to sell part of their home but continue to live there, accounted for less than 1% of deals agreed.

Duncan Mellis, an equity release specialist at Aberdein Considine, which has a network of independent financial advisers across Scotland, said the rise in interest has been sudden.

“Over the last few weeks, I have seen a sharp increase in the number of enquiries regarding equity release where homeowners simply wish to unlock value in their property for a variety of reasons,” he said.

“These have ranged from helping family out who are in financial difficulties following job losses to buying a new car – so interest seems to be rising.

“However, it is a complicated subject which has disadvantages as well as benefits and a borrower has to understand the full cost involved.

“So it is not a decision to be taken lightly and independent financial advice is really needed by any borrower considering going down this route.”

For many retirees, property is their biggest asset, and  rising house prices have allowed some to build up considerable equity.

The Equity Release Council said customers borrowed an average of £70,670 each.

Nigel Waterson, chairman of the council, said the figures were “the latest sign of growing reliance on housing wealth as a key pillar of later-life financial planning”.

He added: “Housing wealth is often people’s greatest asset, and it makes sense for equity release to be on every homeowner’s checklist to consider as part of their retirement and estate planning.

“At the same time, it is not suitable for every circumstance, which is why professional financial advice and independent legal advice are essential.”

Where house prices have risen considerably over the last few years it has made peoples’ homes “potentially their greatest asset”, he said.

If you would like to speak to Duncan or one of Aberdein Consdine's equity release experts about your circumstances, call 0333 0044 333 or click here.