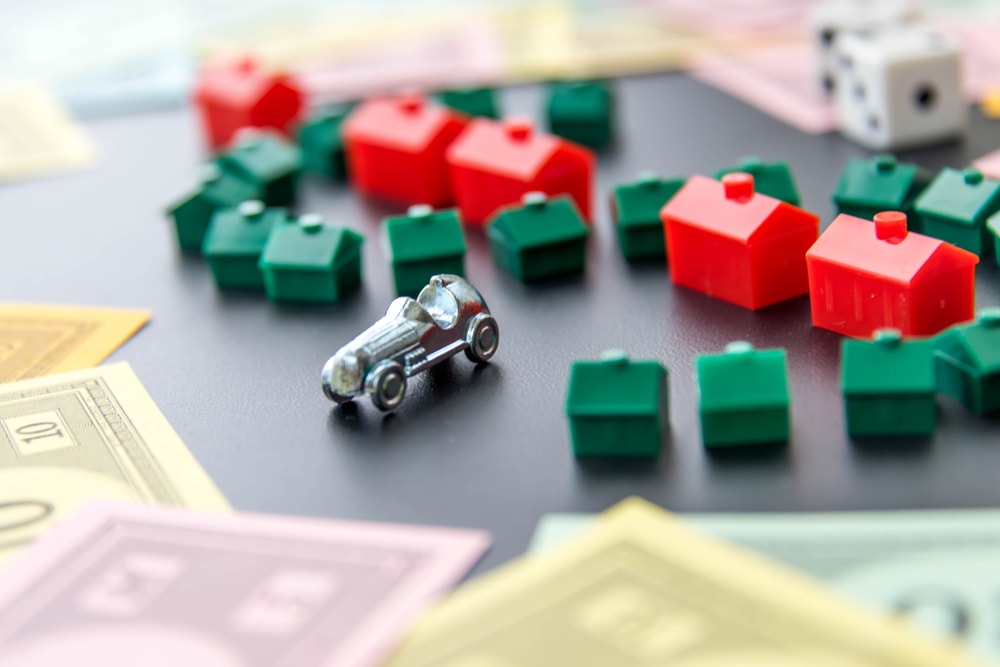 Scottish pensioners are cashing in on £240,000 a day from their homes, as the popularity of equity release grows.

Property wealth is reported to have boosted the retirement standard of living for this group north of the border by nearly £21.6million in the first three months of this year.

Over-55s finance specialist Key Retirement said new analysis showed retired homeowners made around £42,380 tax-free each on average by cashing in on their properties in the first quarter,  with sales of equity-release plans up by 40% over the same period in 2016.

The study also analysed the reasons for releasing equity across the whole of the UK. It found the main motivation for using property wealth was to fund home and garden improvements, with 62% using some or all of the cash to revamp their property.

Nearly a third used some or all of the money to clear debts (including credit cards and loans) and a further 22% repaid an outstanding mortgage.

Duncan Mellis, an equity release specialist at Aberdein Considine, which has a network of independent financial advisers across Scotland, said the rise in interest has been sudden.

“I have seen a sharp increase in the number of enquiries regarding equity release where homeowners simply wish to unlock value in their property for a variety of reasons,” he said.

“These have ranged from helping family out who are in financial difficulties following job losses to buying a new car – so interest seems to be rising.

“However, it is a complicated subject which has disadvantages as well as benefits and a borrower has to understand the full cost involved.

“So it is not a decision to be taken lightly and independent financial advice is really needed by any borrower considering going down this route.”

Key has also found that total property wealth owned by UK over-65s who have paid off their mortgages is now worth £1.054trillion.

Since Key started analysing over-65s housing wealth in 2010, it says retired homeowners have seen growth of 35% or £274billion.

This growth resulted in a record-breaking year for the equity-release sector, with activity in 2016 surpassing the £2billion mark for the first time to reach £2.15billion and over 27,500 new plans agreed – the most since 2008.

If you would like to speak to Duncan or one of Aberdein Consdine's equity release experts about your circumstances, call 0333 0044 333 or click here.