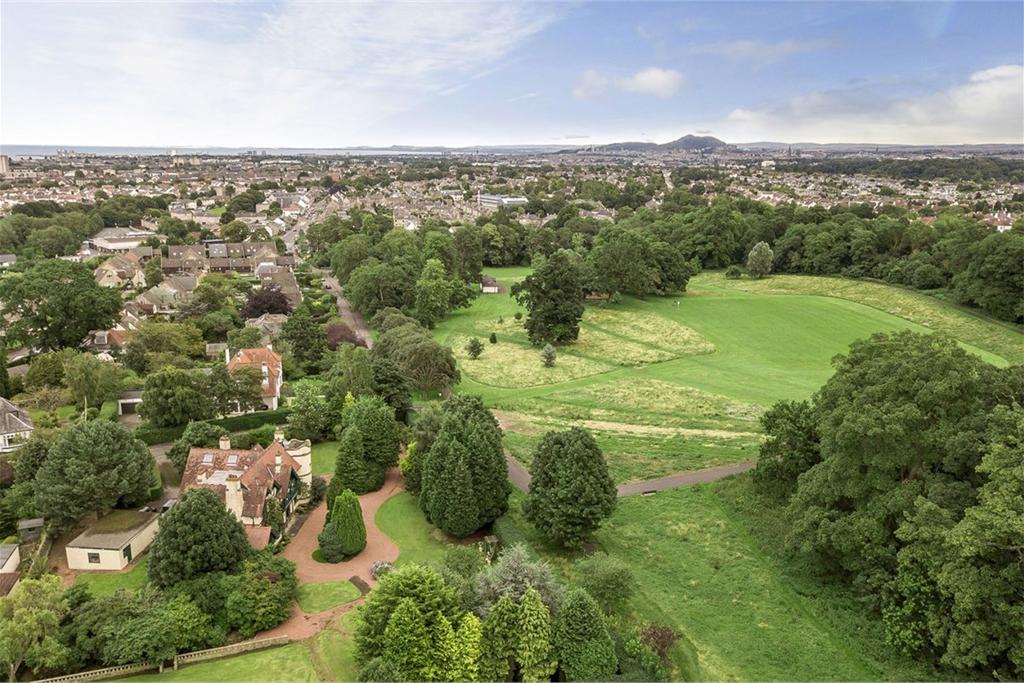 The price of some homes in the Edinburgh area have soared by 50% in the last year, according to the latest house-price report from ESPC.

There has been a similar surge in prices for three-bedroom homes in South Queensferry and Dalmeny. They are now fetching a typical £283,061 – a 41.5% rise.

However, ESPC had a simple explanation for these big jumps.

It says: “While these increases may seem very significant on the surface, in both cases this was due to the properties being sold, some of which were at a much higher value, which subsequently pushed up the average price.”

The new figures also reveal that three-bedroom houses in Blackhall, Davidsons Mains and Silverknowes fell by a typical 23.3% year-on-year to £320,667.

ESPC reports this dip was down to a greater proportion of lower-value homes being sold in these areas in recent months.

In the last quarter, the average selling price of properties in Edinburgh, the Lothians, Fife and the Borders increased by 1.9% year-on-year to £250,407.

Number of new homes on the market

Over the last three months, the number of properties coming to market in Edinburgh and surrounding areas fell by 7.1%.

Within the city, there was a 14.1% decline in the number of homes coming to market.

How long properties are taking to sell

In the last quarter of 2019, the median time of properties to go under offer in the Edinburgh area was 23 days - one day slower than 2018. In the city, the selling time was 20 days - the same as the previous year.

Two-bedroom flats in Portobello and Joppa boasted the shortest selling time at 15 days, but this was still four days slower than in 2018.

Two-bedroom flats in Portobello and Joppa achieved the highest percentage of Home Report valuation on average at 110.6% - rising by 2% compared to the previous year.

Why are less homes coming on to the market?

Jamie Fraser-Davidson, business analyst at ESPC, highlighted the drop in the number of homes coming to market, particularly in Edinburgh.

“This could be a result of seller confidence being dampened by the General Election and Brexit, or that sellers are being deterred through lack of choice of new properties.

“The two property types with the top sales volume are in Dunfermline – the Fife town has experienced a 31.1% year-on-year increase in sales volume, suggesting people are looking for homes out of the city, yet with easy access to local amenities and transport links.”