Property prices 'rising by almost £5,500 per month' in Edinburgh 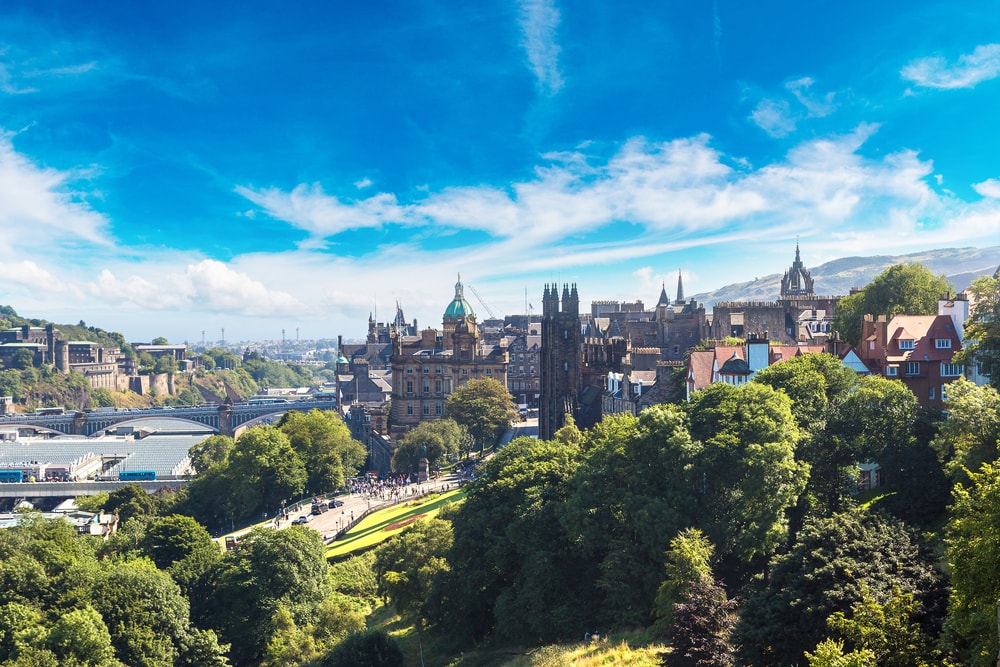 Property prices in four parts of Edinburgh are rising at a rate of almost £5,500 per month, according to new research.

Three-bedroom houses in Corstorphine, Clermiston, South Gyle and East Craigs went for an average of £319,956 in the June-August period - up 25.2% on the same three months in 2016.

ESPC has also reported year-on-year increases in the number of homes in Edinburgh, the Lothians and Fife being brought to market and the number sold.

However, with 88.4% of properties being marketed as ‘offers over’, with an average of 9.9% over the asking price, and with the median time to sell between June and August 2017 being only 15 days, the Edinburgh market is still proving difficult for buyers to secure a new home.

The average selling price of property in West Lothian went up by 28.5% to £195,587 compared to the same period last year. ESPC said this appears to have been driven by a cluster of sales of high-end properties in the Linlithgow area.

But it is one and two-bedroom flats in Leith that have proved to be the most popular type of property to sell over the last three months, and this demand is driving up average selling prices in the area.

One-bedroom flats in Leith Walk, Easter Road and Pilrig are reported to be achieving the highest percentage of home-report valuation (112.3%) in the region.

ESPC’s business analyst Maria Botha-Lopez said: “The Leith area is typically popular with first-time buyers, and due to a shortage of housing stock, one-bedroom flats are selling quickly and over the home report valuation.

“As more properties are being brought to market, this can only be a good thing for buyers and potential sellers alike.

"The recent stalemate in the housing market is mostly due to potential sellers not seeing suitable properties to move to coming on the market. So hopefully this modest increase in new listings continues.”