Edinburgh property prices rocket by more than £5,000 a month 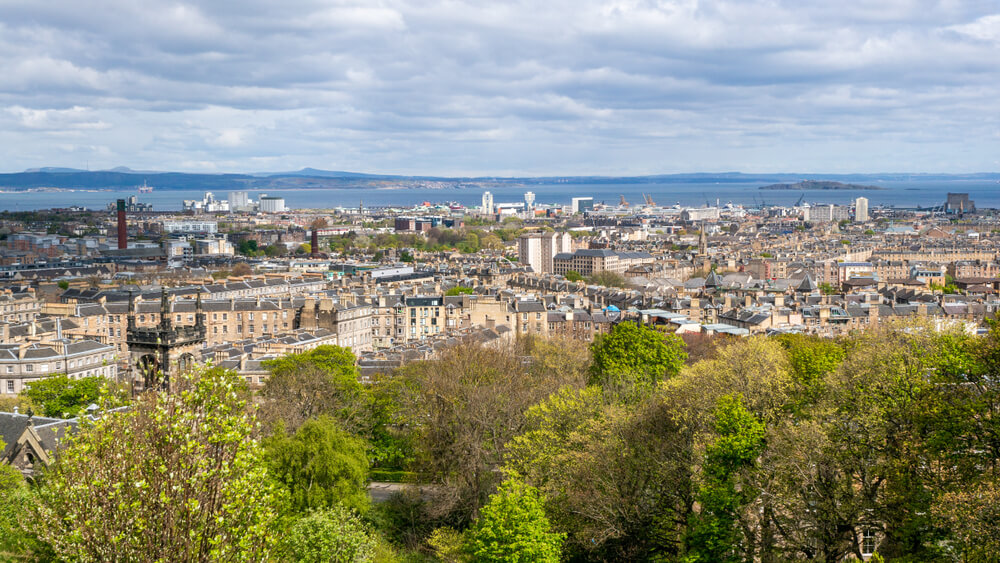 Three-bed houses in some areas of Edinburgh have seen their prices rocket by more than £5,000 a month in the last year.

These properties in Corstorphine, Clermiston, South Gyle and East Craigs reached an average £336,227 in the last three months - a year-on-year jump of 23.6%.

Latest figures from ESPC also show that three-bed houses in South Queensferry and Dalmeny have shot up in value in the same period by more than £35,000.

ESPC also says that over the past three months the number of homes coming to market across east central Scotland increased by 12.3% year-on-year, while in Edinburgh there was an 8.6% rise.

There has also been a jump in sales volume - across east central Scotland, the number of properties sold during the latest three-month period rose by 6.1% compared to a year ago and, within Edinburgh, the figure was up 4.4%.

The median time to sell across east central Scotland in the last quarter was 27 days - five days slower year-on-year. In Edinburgh, it was 25 days, which was also five days slower.

ESPC says that, while median selling times have been steadily increasing over several months, this is the most significant year-on-year increase in recent months.

In the last three months, properties in West Lothian saw the shortest median time to sell at 13 days while one-bed flats in Abbeyhill and Meadowbank took just 14 days.

Two-bed flats in Portobello and Joppa achieved the highest percentage of Home Report valuation at 108.6%.

Jamie Fraser-Davidson, a business analyst at ESPC, said: "The past three months have shown a reasonable increase in the median selling time of properties across east central Scotland. This could be due to the increase in the number of properties coming to market in recent months, which may have resulted in less competition between buyers for homes in the area.

"The uncertainty surrounding leaving the EU may also be deterring buyers, resulting in less demand for properties and therefore longer selling times.