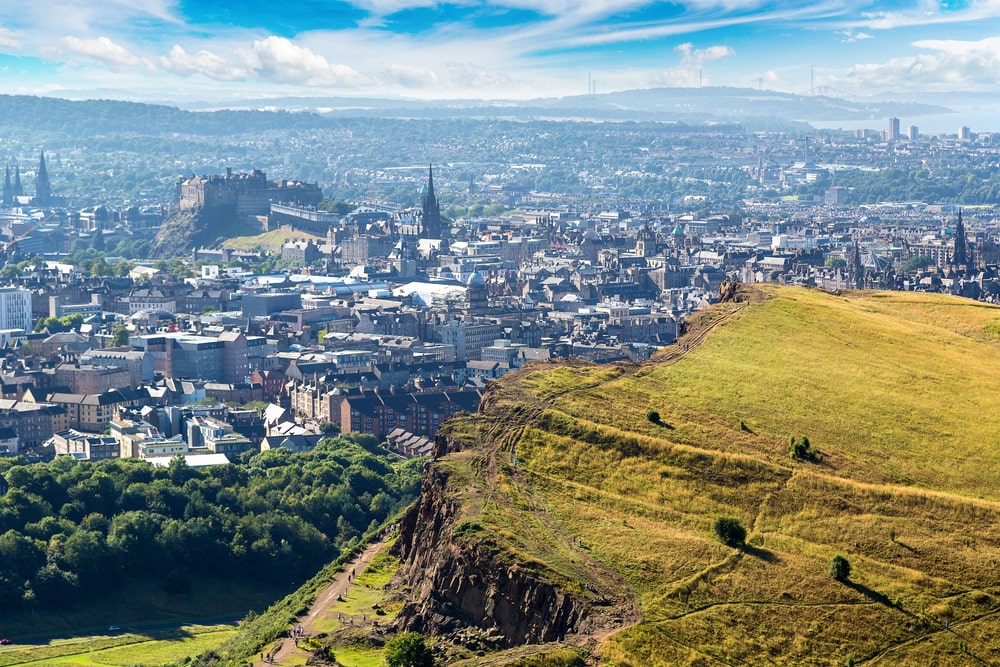 Two-bedroom flats in Leith, the Shore and Granton have seen the biggest increase in average selling prices in Edinburgh.

Two-bedroom flats in Newington, Grange and Blackford experienced a percentage rise nearly as large, soaring 18.1% to a typical £306,566. This jump was over £45,000.

Top of the table

For a second month in a row, properties in West Lothian were at the top of the ESPC price-rise table.

They are now up by 19.3% year-on-year to an average £233,325. ESPC explained that the increases were due to a greater proportion of higher-value homes sold recently.

ESPC said August saw a further rise in the number of properties brought to market, compared to last year – a 5% increase annually, while in the July and June the figure was 3.4% and 3.2% respectively. It added that this trend was an encouraging sign for buyers.

The median time to sell across east central Scotland in the last quarter was one day slower than last year, with half of all properties going under offer within 18 days.

In Edinburgh, the median time to sell was 16 days – one day more than last year.

Two-bedroom flats in Portobello and Joppa were the quickest to sell at 12 days – two days faster than last year.

Three-bedroom houses in Dunfermline and two-bedroom flats in Leith were reported to be the home types that sold the most.

ESPC said the number of properties sold in east central Scotland between June and August decreased by 5.7% annually.  It added that this was due to fewer properties being brought to market in previous months and was not indicative of falling buyer demand.

Claire Flynn, of ESPC, said: “A further increase in the number of properties coming to market in east central Scotland is encouraging. This trend is positive news for buyers, as a shortage of properties has been limiting the local property market in recent years.

"Furthermore, average selling prices are still increasing steadily in comparison to last year, and we are continuing to see very short selling times across Edinburgh, the Lothians and Fife.