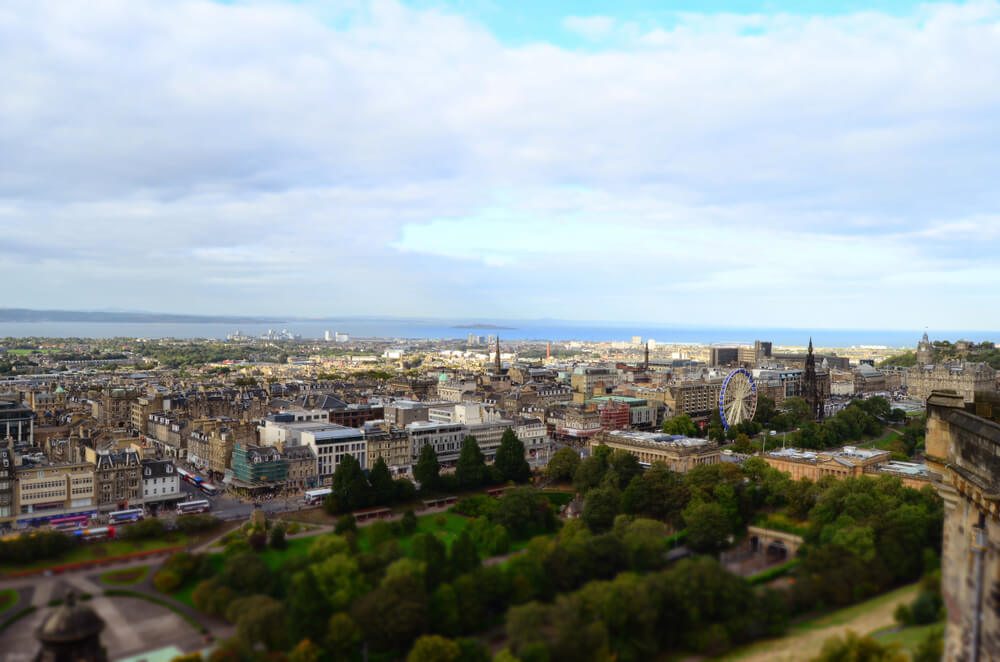 The property market in Edinburgh and east central Scotland has seen a mixed picture in the last quarter.

Home prices in the area are still moving ahead on a year-to-year basis, and there has also been a big jump in the number of properties being sold.

However, Edinburgh has actually seen a drop in fresh homes coming onto the market.

ESPC says in its latest house-price report that this drop could be due to seller confidence waning slightly due to ongoing political uncertainty surrounding Brexit.

Between March and May, the volume of property sales in east central Scotland increased by 14.3% compared to last year. Within Edinburgh, the figure was up 18.9%.

But the past three months saw only a very small increase in the number of properties coming to market in east central Scotland - with a 0.3% increase in property listings compared to last year. Within Edinburgh, the volume of listings actually dropped 1.9%.

Meanwhile, in the last quarter, the average selling price across east central Scotland was £248,180 - up 3.5% compared to a year ago.

In the capital, three-bedroom houses in Liberton and Gilmerton experienced the largest year-on-year increase in average selling prices - soaring by 13.2% to £233,918.

ESPC says these decreases in average prices were mostly due to sales of higher-value properties last year.

ESPC attributed this to a few particularly-high-value properties driving up average prices.

One-bedroom flats in Abbeyhill and Meadowbank boasted the shortest selling time, with half all properties in these areas under offer within 13 days.

One bedroom flats in those locations also achieved 110.4% of Home Report valuation on average - the highest of any property type.

If you would like more information on Edinburgh's property market, fill out the form below to get in touch with one of our local experts.