Edinburgh flat prices risen by "nearly £5,000 a month in the last year" 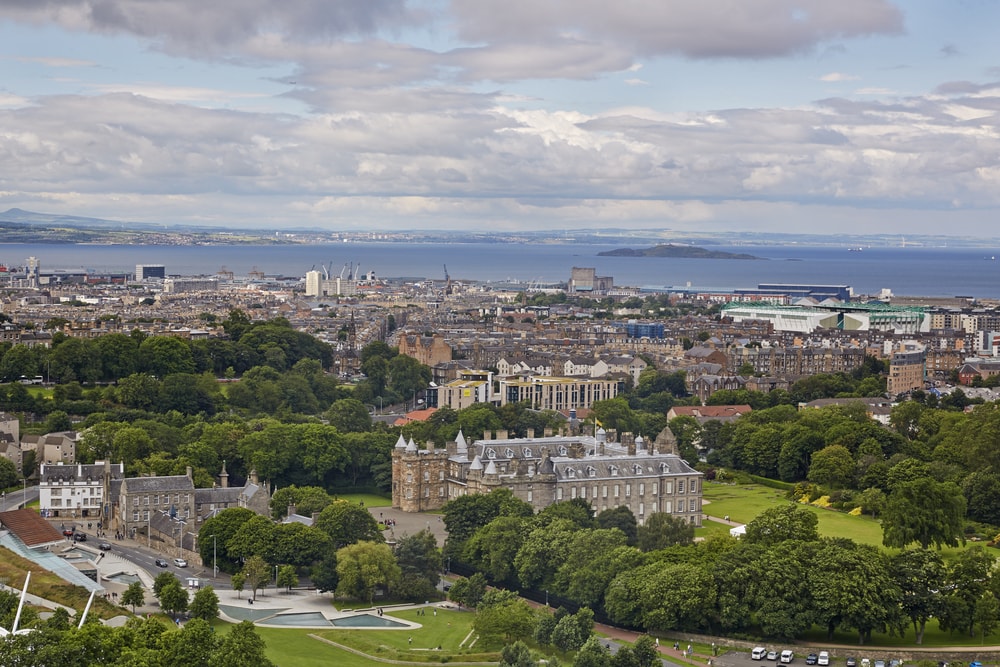 Two-bedroom flats in the Portobello and Joppa areas of Edinburgh have shot up in value by nearly £5,000 a month in the last year.

This increase took these flats in Portobello and Joppa to the top of the ESPC price-rise table with a figure of 28.6%.

Close behind with a jump of 28.5% were one-bedroom flats in Dalry, Gorgie, Slateford and Chesser. These properties typically increased in value from £112,138 to £144,052 year-on-year.

ESPC also reported that the average home in east central Scotland has gone up in value year-on-year by 5.6% to £229,007.

ESPC said that, over the last three months, the housing market in Edinburgh and east central Scotland has continued to experience fewer sales and listings coming to market when compared with last year – resulting in a seller's market.

The median time to sell over the last three months for all properties in east central Scotland was 22 days – 24% faster than the same time last year.

"Over the last couple of years in particular, the market has been in favour of the seller.

"This is the result of a decrease in the number of homes being brought to market – over the last three months there was a decrease by 3% annually, along with a 2.8% drop in sales.

“Over the last three months, the percentage of properties sold within 14 days rose by 13.3% year-on-year to 35.4%, and 29.4% of sales set a closing date, indicating that sellers are attracting a number of competing offers from buyers.

"With 91.4% of properties listed between December 2017 and February 2018 being marketed as ‘offers over’, solicitor estate agents and sellers have increased confidence in the selling side of the market.

"We would encourage sellers that now is particularly good time to put your property on the market.”