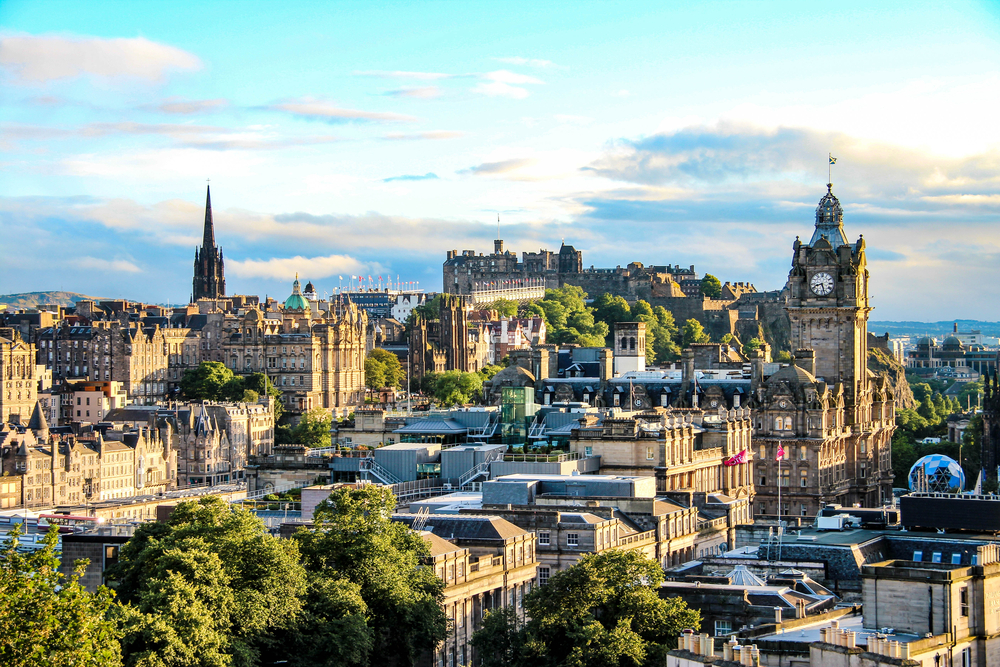 The housing market in east central Scotland continues to favour sellers due to a shortage of properties for sale.

ESPC also says in its latest house price report that there is little evidence of any impact from recent political changes, including Brexit and a possible second Scottish referendum.

There was an increase in average selling prices of 5.7% to £217,455 across east central Scotland in the first three months of this year compared to the first quarter of 2016.

The average selling price in Edinburgh city centre was up by 11.6%, in the New Town and West End the rise was 12.3%, in Morningside and Merchiston there was a jump of 18%, while the Stockbridge area had a hike of 16%.

There was a 9.2% decrease in the number of properties being sold, which ESPC said was due to less availability of property rather than a lack of demand.

Other key points include:

ESPC’s business analyst Maria Botha-Lopez said: “In the first quarter of 2017, the residential housing market across east central Scotland remained impervious to the uncertainties surrounding Brexit, the triggering of Article 50 and initial steps taken by the Scottish Government to seek a second referendum on independence.

“As has been the case over the last year, we are in a seller’s market. This means higher average selling prices, a shorter time to sell, and a likelihood for the selling price to achieve or exceed the Home Report valuation, particularly for those selling highly-sought-after homes in areas with high buyer demand.

“However, it should be noted that, while buyers can face fierce competition and the prospect of being outbid on properties in areas of high demand, it is worth considering areas within reasonable commuting distance where buyers can find more favourable prospects.”