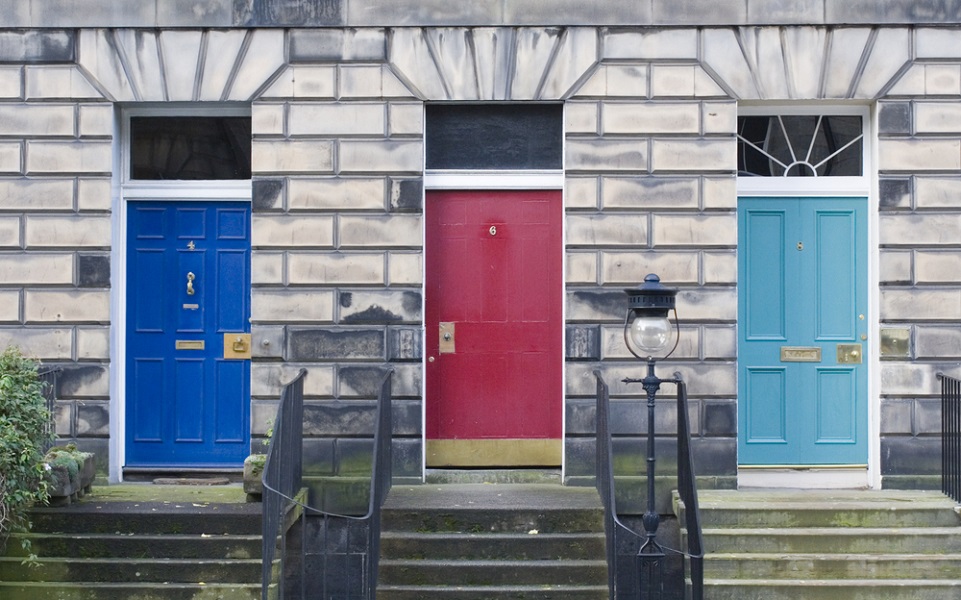 Two-bedroom flats in Edinburgh's New Town and West End have retained their top place in the latest table for price rises recorded by ESPC.

These properties sold for an average of £398,804 in the quarter between September and November - a huge jump of 26.9% year-on-year.

In second spot in the price-rise table are one-bedroom flats in Polwarth/Shandon and Tollcross, where the typical price soared by nearly 17% to £177,558 year-on-year.

Taking third place are three-bedroom houses in Liberton/Gilmerton, which rocketed 16% to £256,640 in the same period.

Commenting on the latest figures, ESPC said the volume of two-bedroom flats being sold in the New Town and West End has increased by 18.5%.

It added: "This indicates that the increase in selling price is not solely attributed to a shortage of properties driving up demand.

"These central flats are achieving on average 13.5% over the asking price, while the average time to sell is 17 days for this area - 31.3% faster than the same time last year."

ESPC said the time to sell across East Central Scotland has slowed down over the last couple of months from its peak over summer.

However, it explained this is more reflective of a seasonal quieting down in the lead up to Christmas. This festive slowdown is also reflected in the 0.9% decrease in the number of homes being sold in East Central Scotland over the last three months.

ESPC business analyst Maria Botha-Lopez said: “Properties in the New Town and West End are some of the most sought-after in Edinburgh, and over the last three months they have been snapped up quickly, going for considerably over the asking price.

“As we come into the Christmas season we tend to see a slowdown in the market, which is reflective of the slight decrease in the number of homes being sold and the longer time to sell compared with the last couple of months.

"However, properties are still selling faster than the same time last year, from 25 days down to 20 days.

"For those looking to buy, Christmas could be a good time, as properties take than little bit longer to sell and there is less competition when it comes to putting in a bid for a home.”

Save hundreds with a free Home Report

Between December and March, anyone putting their property on the market through our estate agency branches in Edinburgh, Glasgow, Perth or Stirling will have their Home Report cost covered in full.