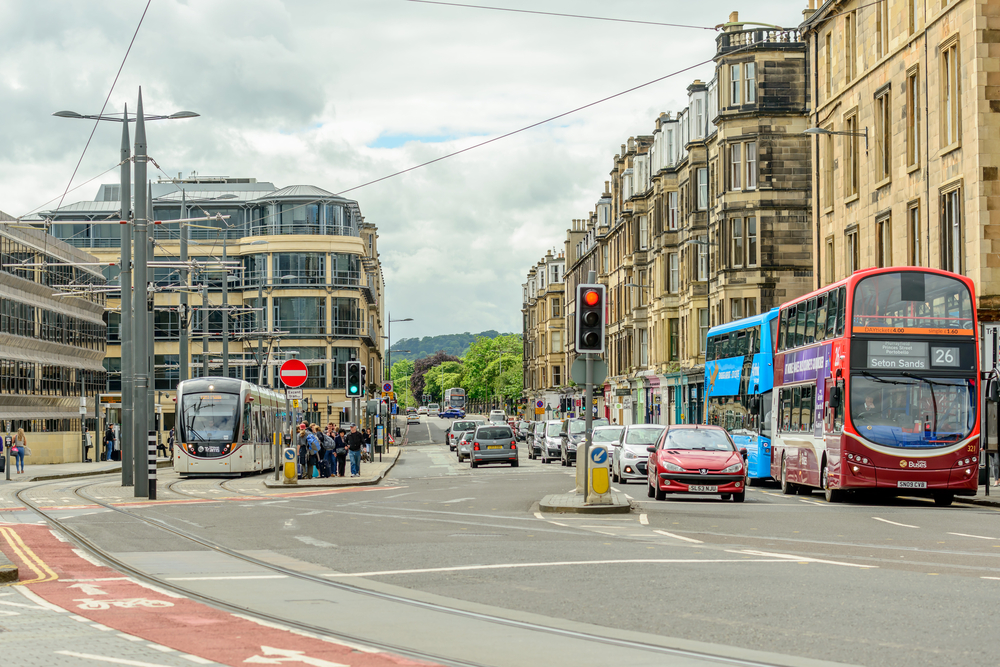 Four parts of Edinburgh have seen the average price of a one-bedroom flat shoot up by more than 26% in just a year.

These properties in Dalry, Gorgie, Slateford and Chesser hit a typical £143,867 in the three months between last November and January, compared to £113,803 in the same period a year previously.

This was the biggest percentage rise listed by ESPC in its latest house price report.

Other large increases in selling prices include for three-bedroom houses in Liberton and Gilmerton, up an average 19.7% to £266,062 from £222,198 previously.

ESPC said the number of properties sold in east central Scotland over the last three months decreased by 4.2%, while the number of  homes for sale brought to the market increased by 2.1%.

This rise in the number of homes for sale could be a positive upturn in the market.

But, with 90.5% of properties being marketed as ‘offers over’, which is the highest percentage ESPC has seen, and with 75.1% of sales achieving or exceeding their home-report valuation, the property market in east central Scotland is said to be still firmly in favour of the seller.

ESPC’s business analyst Maria Botha-Lopez said Dalry and Gorgie were among locations which have been the most affordable in the city. If the large increase in average selling prices continues, this may be worrying for first-time buyers.

"There is a concern that they may be priced out of the market, particularly in high-demand areas in Edinburgh," she added.

"However the increase in the number of homes being brought to the market is encouraging, as this could mark an upturn in available properties for sales, and take the pressure off the market so that many buyers are not competing for the same properties.

"More properties on the market could mean that house prices will stabilise, which is positive news for those looking to buy."